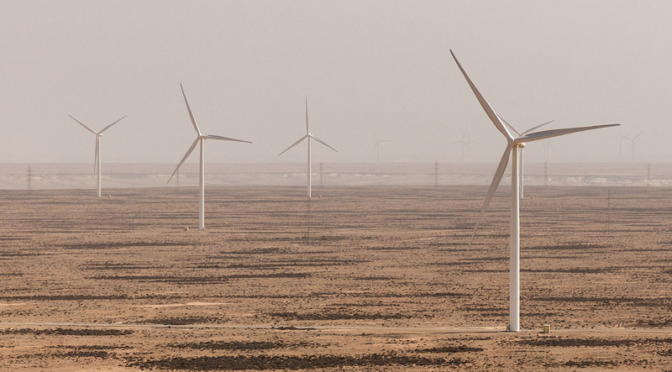 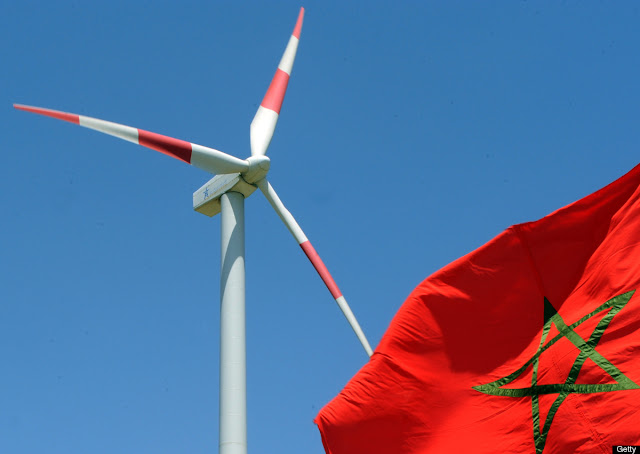 Moroccan leading independent power producer Nareva and Enel Green Power (EGP), a leader in renewable energy, have signed all financing agreements for the construction in Midelt of the first of the wind farms included in the 850 MW integrated project.

The construction of Midelt wind farm, whose capacity amounts to 180 MW, is expected to be completed in 24 months. During its construction, and throughout its operation, the Midelt wind farm is set to contribute to the local economic and social development notably in terms of job creation and use of local services.

The consortium has been awarded the right to develop, design, finance, construct, operate and maintain five wind projects in Morocco to be built in Midelt, Tangier, Jbel Lahdid ,Tiskrad and Boujdour.

“With this first and important step, Enel Green Power will support Morocco’s energy demand and help the country meet its objective to increase power generation from renewables, as announced in its National Energy Strategy,” said Antonio Cammisecra, Global Head of Enel Green Power.

“The 850 MW integrated project will enable Morocco to make significant progress in meeting its energy strategy,” said Saïd El Hadi, CEO of Nareva.
“We are pleased to support the Moroccan Government in achieving its goal of increasing the share of renewable energy to 52 pc of the country’s installed capacity by 2030”, he added.

During a meeting held early November in Rabat to follow up the implementation of the renewable energy strategy, King Mohammed VI gave instructions to concerned departments to work in order to exceed this 52% renewable energy target in national electricity mix by 2030.

A significant portion of key components of the wind farm, mainly the blades and towers, will be manufactured in Morocco with the support of Siemens Gamesa, the exclusive supplier of wind turbines for the project.

Once the Midelt wind farm enters into service, the electricity produced will be sold to ONEE on the basis of a 20-year PPA. The Midelt facility is expected to produce the same amount of energy required to power a city like Agadir, with 500,000 inhabitants, as well as avoiding the annual emission of about 400,000 tons of CO2 into the atmosphere.

The total investment in the Midelt wind farm amounts to €230 million and is financed through equity investments from shareholders as well as debt financing from ONEE.

The construction of the five plants included in Morocco’s wind integrated project will require a total investment of approximately €1 billion. EGP will fund the cost of the project corresponding to its 50% shareholding by a mix of equity and debt provided by international financial institutions.