ACCIONA has applied the first system of its kind at its wind power facility in Barásoain and at its solar plant in Tudela, both located in Navarre, northern Spain.
ACCIONA Energía is the first company to apply blockchain technology to certify the 100 per cent renewable origin of the energy fed into the grid from its two storage facilities in Navarre (Spain).

Blockchain technology was successfully integrated into its solar plant in Tudela and its wind power plant in Barásoain – the latter becoming the first hybrid storage facility for wind power with batteries in 2017.

Thanks to this technology, ACCIONA Energía’s clients and other stakeholders are guaranteed that the energy supplied from battery storage facilities comes exclusively from renewable sources that are free of greenhouse gas emissions.

Due to its decentralized and operational characteristics, blockchain technology not only acts as a ‘virtual notary’, certifying that the energy produced is of renewable origin; it also does so in real time and in a transparent way. 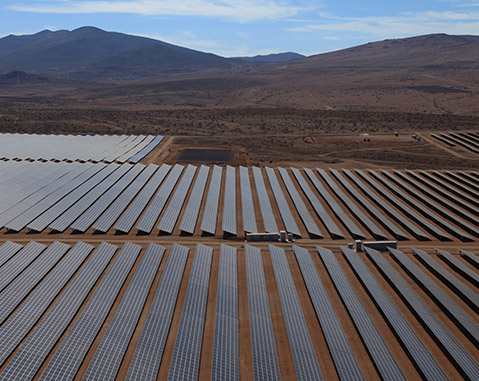 All these attributes are considered important by renewable energy corporate clients and institutions that are committed to the use of clean energy and need proof of origin to meet their sustainability goals. 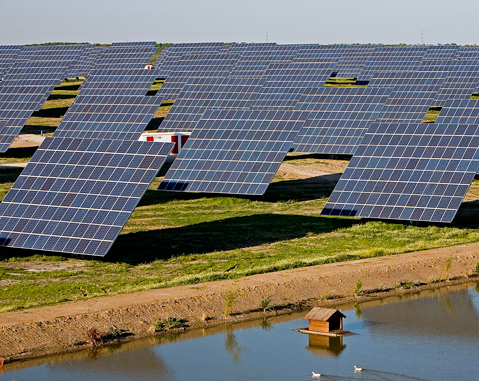 “Certifying the renewable origin of energy is increasingly widespread, associated with the growth of the corporate procurement of green energy, and blockchain technology can greatly facilitate this service to clients in any part of the world. We are very pleased to have taken this first step in a service that will surely grow in importance over the next few years”, says ACCIONA Energía Director of Innovation Belén Linares.
With wind and photovoltaic energy

The STORe-CHAIN system developed by ACCIONA manages data recorded by power counters in wind and solar plants and matches the energy produced with renewable energy certificates. This data is stored in a blockchain platform that acts as a guarantor of the legitimacy of these green certificates and which can be accessed by a client at any time.

The initiative is part of a wider program called GREENCHAIN, with which ACCIONA seeks to certify the renewable origin of all the company’s electricity production using blockchain technology.

The plant at Barásoain is equipped with a storage system consisting of two batteries, one a fast-response 1 MW/0.39 MWh and another 0.7 MW/0.7 MWh, which has greater autonomy. Both are connected to a 3-megawatt (rated capacity) Nordex AW116/3000 wind turbine. Last May the plant received the first certification in the world from DNV GL for a grid-connected electricity storage solution.

The photovoltaic facility near Tudela has a storage system with one 1 MW/650 kWh battery.

Both systems are managed by control software developed by ACCIONA Energía and are integrated in the company’s Renewable Energy Control Center (CECOER) on a permanent basis.