Germany today announced the results of its latest offshore wind auction. Six projects won. They’ve a total capacity between them of 1.6 GW and are split evenly between the North Sea and Baltic Sea. 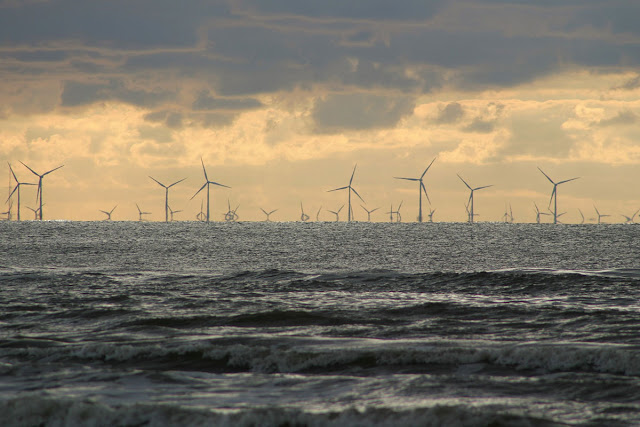 The lowest winning bid was €0 MW/h premium above the wholesale power price and the highest was €98.30 MW/h (total price including premium and wholesale price). The prices do not include the costs of the grid connection. The German state pays for that. The mathematical average of the six winning prices was €46.6/MWh.

WindEurope CEO Giles Dickson said: “These results show that zero-subsidy bids are possible for some developers in some markets under certain conditions but that they are not the norm. But they also show that offshore wind is sustaining the low costs it’s achieved over the last two years.

“Germany is aiming for 15GW offshore wind by 2030. But to meet their 2030 target of 65% renewable electricity, they’ll need more offshore wind than that. And these results show they can afford to go for 20GW. They’ll need to deliver on their grid expansion plans to accommodate these higher long-term volumes. But the six wind farms that won this latest auction can be accommodated within the existing grid.

“It’s good to see further build-out of offshore wind in the Baltic Sea. The Baltic has strong and stable winds, low waves, shallow waters and close distances to shore.”