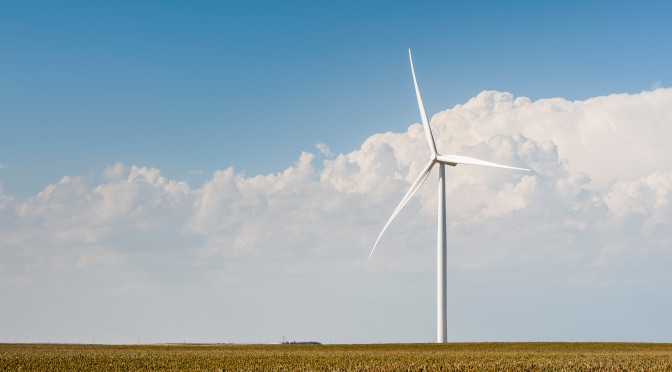 “This successful closing of construction financing for our first wind project in Montana demonstrates our access to low cost debt and continued attractive tax equity for our projects,” said Mike Garland, CEO of Pattern Development. “We are continuing to advance our extensive development portfolio, which totals more than 10 GW of wind, solar and transmission projects. Our pipeline includes a second project in Montana, which we look forward to telling you more about in the near future.”

Stillwater Wind has entered into a 25-year Power Purchase Agreement for 100% of the energy produced. The project will interconnect to the local transmission provider’s 230-kV transmission line via a newly constructed 230-kV switching station. Stillwater Wind will utilize a total of 31 Siemens Gamesa wind turbines comprised of five 2.3 MW turbines with 108 meter rotors and 26 2.625 MW turbines with 120 meter rotors.

Construction of the project has begun and it is expected to reach commercial operation in September of this year. During each year of operations, the 79.75 MW facility will generate energy equal to the needs of more than 23,000 Montana homes.

During construction the project will create approximately 80 jobs within the local and regional communities and will employ approximately six full-time personnel during operations. In addition, the two construction contractors responsible for construction of the Stillwater Wind project are both headquartered in Montana.

Over the first 25 years of the facility’s operational life it is expected to produce more than $18 million in local county tax revenue. The local county will also receive fee payments from the project.