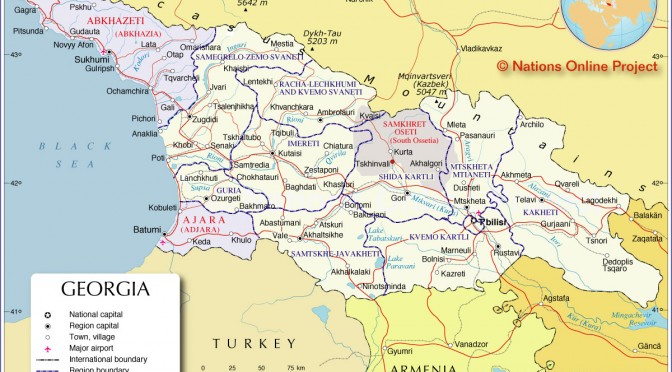 The information was released by Georgia’s Vice-Premier and the Minister of Economy and Sustainable Development Dimitry Kumsishvili on Tuesday.

Kumsishvili, who is on a working visit in Ankara,Turkey, announced the news after the meeting with the Ahmet Çalik, the founder and the Chair of the Çal?k Enerji.

“This is a very important investment, and at the same time, this will result into another new source of renewable energy in the electric power system of our country,” the Minister of Economy stated.

On his part, Ahmet Çalik stated investment implemented by the Çal?k Enerji will contribute to the deepening of the cooperation between the two countries in the fields of energy and economics.

Prospects of cooperation in solar energy sector in Georgia were also discussed during the meeting.

As reported, Çal?k Enerji will implement the wind power plant project in cooperation with Energy Development Fund of Georgia.