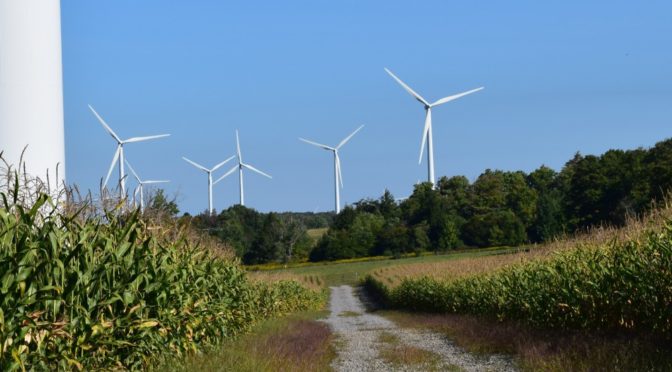 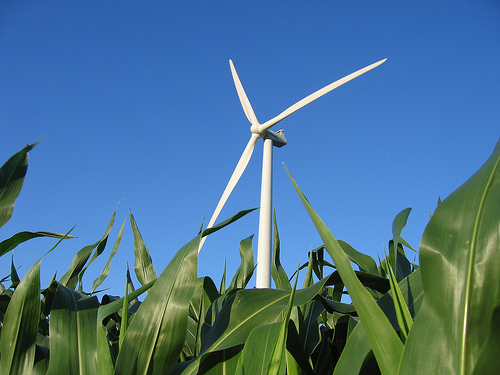 “State Rep. Seitz’s proposal to the Ohio Power Siting Board would twist otherwise reasonable landowner input on wind farm development into an unconstitutional violation of personal freedom and property rights by requiring consent of dozens of neighboring landowners to approve land use changes on one owner’s private property. This change would also amount to a death sentence for wind energy in the Buckeye State along with the in-state jobs it would deliver. This is just another in a long line of attempts from Seitz to stop job creation, billions of dollars of new investment, and millions of dollars in tax revenue to communities across the state. If this proposal goes through, Ohio will continue to fall behind neighboring states, making it extremely difficult to attract new investment from major corporations with renewable energy goals.” – Andrew Gohn, Director, Eastern State Policy, American Wind Energy Association.

Under current rules, all owners of property within the already excessively long setback radius of a wind turbine must sign a waiver before construction can begin. If the proposed change enters into force, hundreds of additional waivers would be required from landowners with property adjacent to properties within the setback radius – effectively making it impossible to build a wind farm in Ohio.