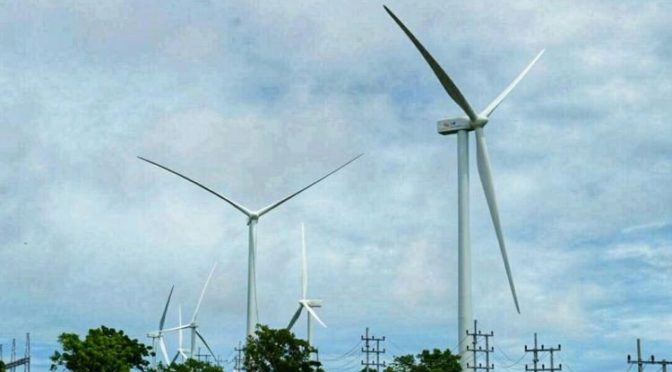 The government is now finishing the development of a 100-hectare Sidrap Wind Farm in Sindereng Rappang regency, South Sulawesi, the first wind power project in the country and the largest project of its kind in Southeast Asia. 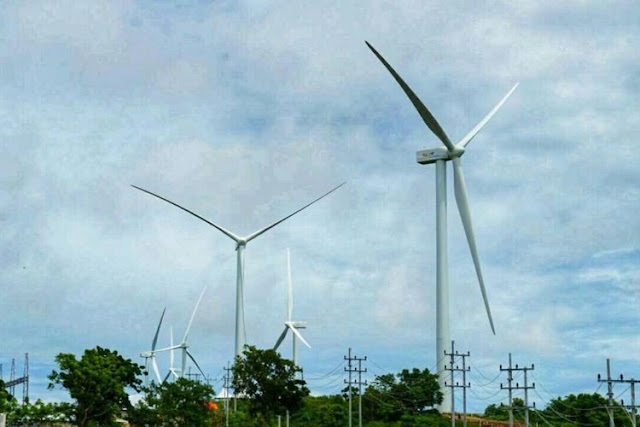 Progress on the wind farm’s development had reached 90 percent, the spokesman of state-owned electricity company PLN, I Made Suprateka, said on Monday in Jakarta as reported by tribunnews.com.

He said that 25 of the total 30 wind turbines had been completed, while the remaining five WTGs would be completed in February.

“The Sidrap Wind Farm is part of the 35,000 MW electricity program,” said Made.

Meanwhile, PLN president director Sofyan Basyir said the company had studied the project closely to ensure that the wind farm would be completed according to schedule.

“The Sidrap Wind Farm uses 40 percent local materials and will employ 500 people,” said Sofyan, adding that the farm would produce 75 MW of electricity and serve up to 70,000 households.