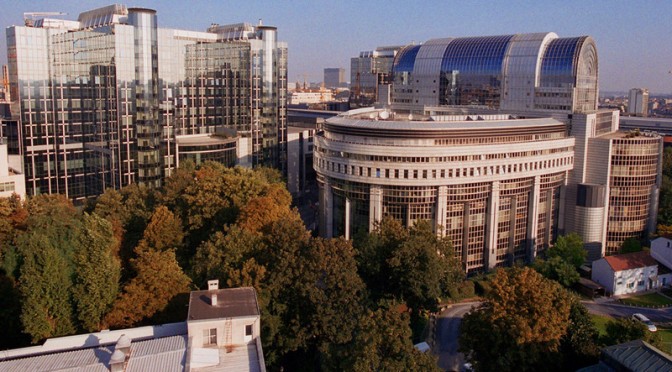 EU Energy Ministers opted to endorse the Commission’s original proposal of just 27% at December’s Energy Council. Now it’s the European Parliament’s turn to vote on the Renewable Energy Directive and Governance Regulation. These two pieces of legislation will determine Europe’s ambition on renewable energy post-2020 and the trajectory on how to get there.

Giles Dickson, WindEurope CEO, said: “The competitiveness of Europe’s wind industry really depends on the outcome of this vote. Last year the wind energy sector contributed €36bn to EU GDP. It supported 263,000 jobs and generated €8bn of exports outside of Europe. But this success is not guaranteed. The wind industry is at risk from growing international competition and declining policy ambition on renewables in Europe. Job growth in the industry has stalled in the last five years as many countries have become less ambitious on renewables.

“A strong domestic market for new investments in wind energy is vital to sustain the economic benefits the sector brings and ensure Europe keeps its strong manufacturing base. It’s vital that the Parliament endorses the 35% target. The costs of sticking with the Commission’s original proposal of 27% are €92bn of missed investments and 132,000 jobs not created.”