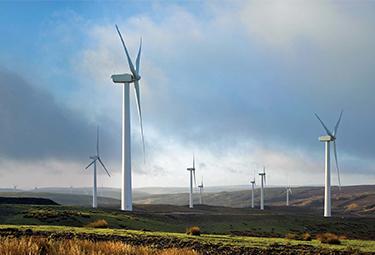 GE Renewable Energy today announced it has more than 60,000 MW of onshore wind turbines installed across the globe. This significant milestone was passed thanks to large projects commissioned in North America as well as in Europe (Turkey, Spain and Romania). The company has now installed over 35,000 wind turbines in 36 countries. 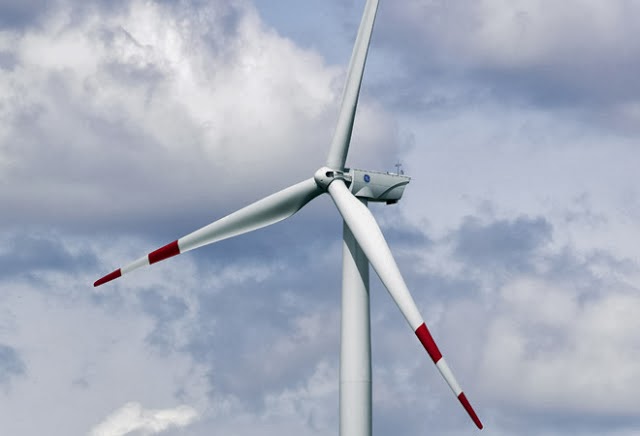 Pete McCabe, President & CEO of GE’s Onshore Wind Business said “This milestone is a testimony to our commitment to the wind industry, which is continuing to grow globally. Wind power represents 34% of forecasted renewable energy installs up until 2022. We’re looking forward working closely with our partners and customers to keep increasing the wind energy share in the overall energy systems globally.”

In Europe, GE Renewable Energy has also passed a key milestone, having now installed over 10GW of wind capacity in the region.

In recent months, the company has celebrated key wins that are expected to bring its installed base in Europe to over 13GW by the end of 2019.

Europe is also a region where strategic partnerships have recently been announced for GE Renewable Energy. The company is providing 37MW of wind power for the Tullahennel wind farm in County Kerry, from which Microsoft will purchase 100% of the energy produced for a duration of 15 years. The Corporate Power Purchase Agreement is Microsoft’s first agreement of the kind outside of the United States and will help fulfill the company’s growing energy demands from its Cloud Services bases in Ireland.

McCabe said, “We are particularly excited about our growth across Europe, a region with excellent wind resources, a compelling vision of the importance of renewable energy, and an appreciation of the need for stable policy to bring the economic and environment benefits wind power can deliver.”

GE Renewable Energy is attending the Wind Europe 2017 Conference and Exhibition (Booth #1B40) in Amsterdam from November 28 to November 30, 2017.