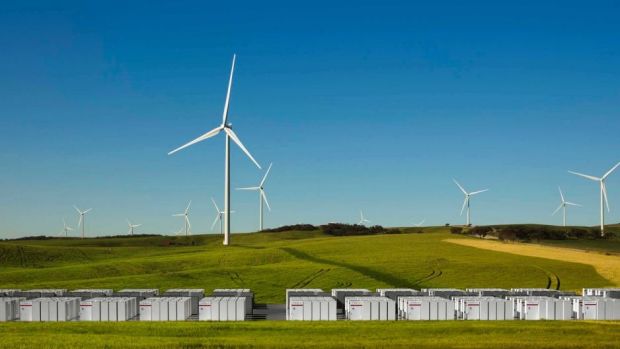 Elon Musk promised to build the world’s biggest lithium-ion battery in South Australia within 100 days of signing the contract or he would give it to the state free. The system is complete and will be turned on next week, ahead of the December 1 deadline.

Billionaire Musk tweeted an offer to help build a battery farm in March after South Australia was hit with a total blackout when an “unprecedented” storm wrecked power transmission towers in 2016. Tesla won the bid in July and signed the contract for the grid connection deal on September 29. By then, Tesla was already halfway through installing the battery packs.