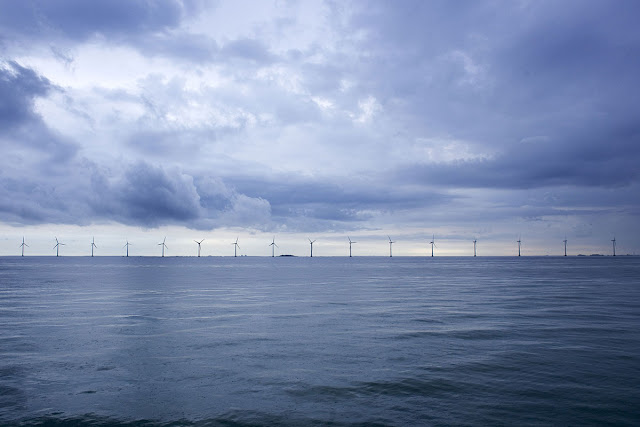 DONG Energy, originally short for Danish Oil and Natural Gas, is one of the global leaders in offshore wind with a market share of 25%. The Danish firm has also been one of the leaders in the cost reduction drive, with record-breaking offshore projects in Germany and the UK in 2017.

Since initiating its transition a decade ago, DONG Energy has reduced its coal consumption by 73% and decided to fully phase it out by 2023.

Henrik Poulsen, DONG Energy CEO, said: “2017 will be remembered as the year when offshore wind became cheaper than black energy, as demonstrated by the recent tenders for offshore wind in Germany and the UK. It has never been more clear that it is possible to create a world that runs entirely on green energy. The time is now right for us to change our name to demonstrate that we want to help create such a world.”

As of 6 November, DONG Energy will change its name to Ørsted after Danish scientist Hans Christian Ørsted, who discovered electromagnetism almost 200 years ago.

The move follows similar re-branding exercises in recent years from other players either branching into or expanding into renewable energy such as ENEL Green Power and EDPR (for ENEL and EDP’s renewable divisions), RWE’s subsidiary Innogy and E.ON.