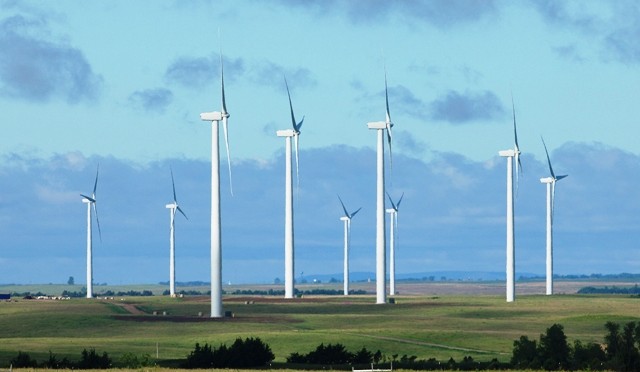 Xcel Energy has announced plans to build and own a 300-megawatt wind farm in Grant and Codington counties of northeastern South Dakota.

Minneapolis-based Xcel says the Dakota Range I and II project puts the company on pace to be the first U.S. utility to surpass 10,000 megawatts of wind on its system, which it says would be more than enough energy to power every home in Minnesota and Wisconsin.

Xcel is already the nation’s top utility wind provider, a ranking it’s held for more than a decade.

The Dakota Range project is expected to begin operating in 2021, pending regulatory approval. It says the project’s cost is low enough to compete with other fuel sources, and it’s expected to lower customer bills over the project’s life.