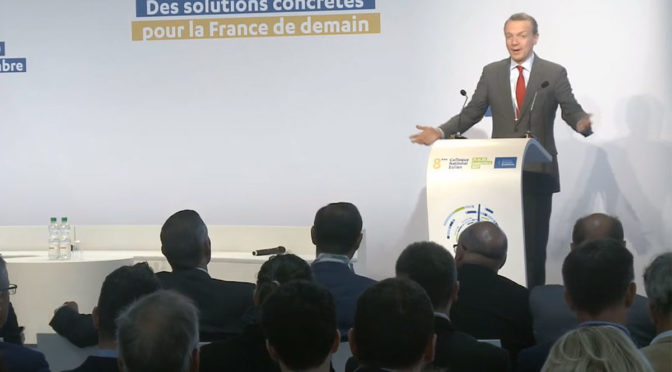 WindEurope CEO, Giles Dickson, addressed the annual conference of the French Wind Energy Association (FEE) on Wednesday 20 September. He highlighted the positive outlook for wind energy in France thanks to the policies being put in place by the new French Government. 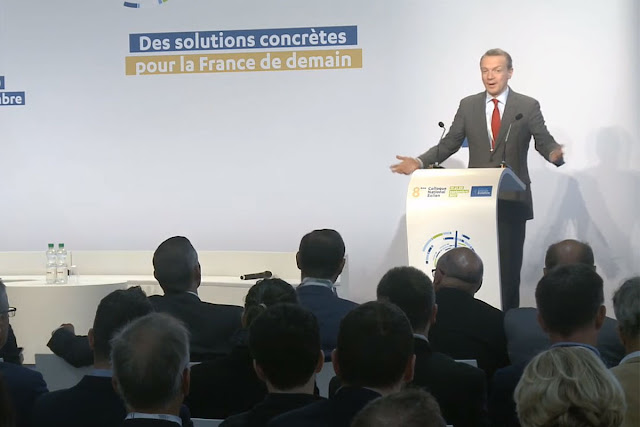 The positive outlook applied both to onshore and offshore wind. France was the leading country in the EU on floating offshore wind with 4 projects under development. And progress on floating wind would benefit the development of fixed-bottom offshore wind in France as well. The two technologies would learn from and feed off each other.

WindEurope is due to publish its scenarios for 2030 on 26 September. They will show that France will overtake the UK and Spain and take second place in Europe for installed wind capacity by 2030.

Germany would remain in first place. WindEurope called on the French wind industry to encourage their Government to make common cause with Germany in leading the energy transition in the EU. A Franco-German leadership would be particularly important to secure a positive outcome to the ongoing negotiations on the EU’s Clean Energy Package.

Dickson highlighted the work of WindEurope in defining and sharing good practice and technology developments in the co-existence of wind farms with military radars and hoped this would be of benefit to France. He also urged the French wind industry to make sure wind investors across Europe are all aware that France is open for business on wind from all corners.