Brazil is planning to award contracts for as much as 9 gigawatts (GW) of new generating capacity in a pair of power auctions scheduled for December, according to a person with knowledge of the process. The bulk is expected to go to wind energy. 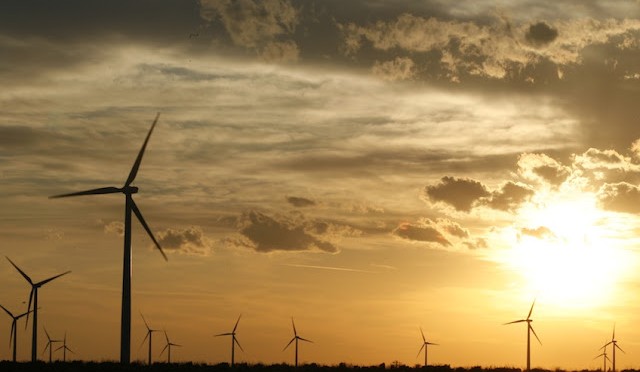 The first event will feature contracts for 1.4 GW to 2 GW of capacity, and the second event will be bigger, with developers bidding for 5 GW to 7 GW, according to a source.
The scale of the two auctions will be welcome news to renewable energy developers and suppliers. Last December, the government cancelled what would have been 2016’s only auction solely for wind and solar energy, and hasn’t held any since.
The December auctions will offer contracts to sell power from new plants that go into operation in 2021 and 2023. The first will be open only to renewable-energy projects, and the other will accept bids from both clean and conventional sources.
Two new auctions are also scheduled for 2018, with one pencilled in for the start of the year, according to Pedrosa.