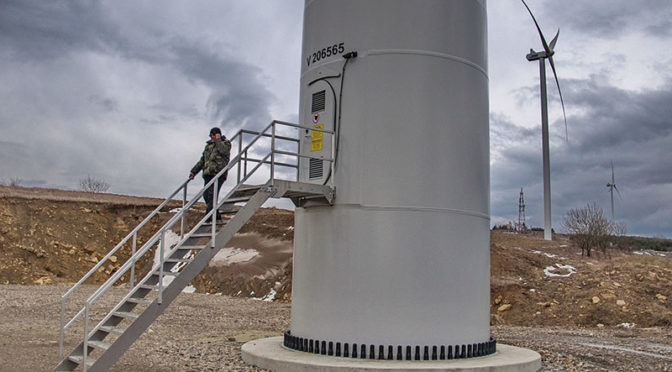 Güri? Holding, one of Turkey’s leading renewable energy-based electricity producers, continues to make new investments. The company is installing a 32-megawatt (MW) wind power plant in Kosovo and an 80-MW wind power plant in Odessa, Ukraine. The construction of the 30-MW part of both projects has begun, according to Turkish daily Dünya. 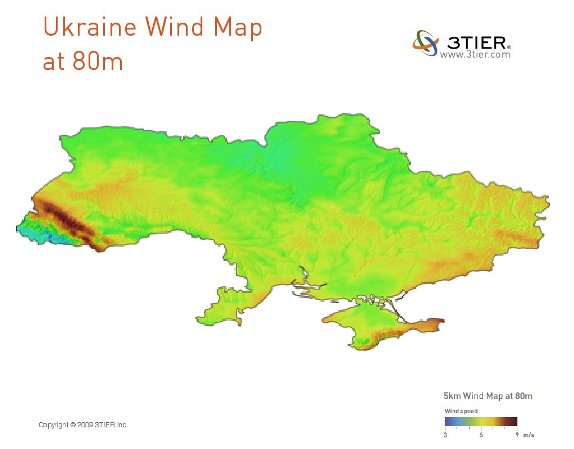 Speaking of the group’s energy investments abroad, Yamantürk said they are investing in two wind power plants abroad, namely one in Odessa, Ukraine and the other in Kosovo.

Yamantürk informed that the Güri? Group has an 80-MW wind power plant license in Odessa, whose 30-MW part has begun to be installed, while the installation of the 50-MW part will start at the beginning of the year.

“Turbine orders were given. GE turbines will be used. 100 percent Güris investment. This is our first investment in Ukraine. We have a price purchase guarantee of 10.5 cents per kilowatt-hour,” he added. Yamantürk also said they have built a wind power plant in Kosovo with a capacity of 32 MW, saying: “We will also establish it with GE turbines. We gave the orders. The price guarantee for this power plant is 8.5 cents per kilowatt-hour.”

Mü?fik Yamantürk said both the 30 MW power plant in Ukraine and the 32 MW plant in Kosovo will be commissioned in August-September 2018.