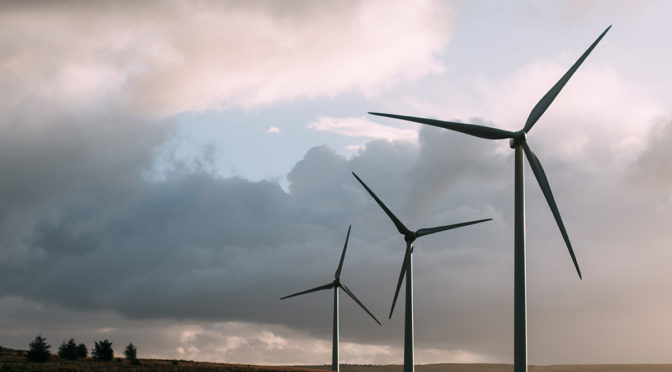 A total of 1 GW was awarded in the second onshore auction of the year in Germany, according to the results announced on 15 August 2017. 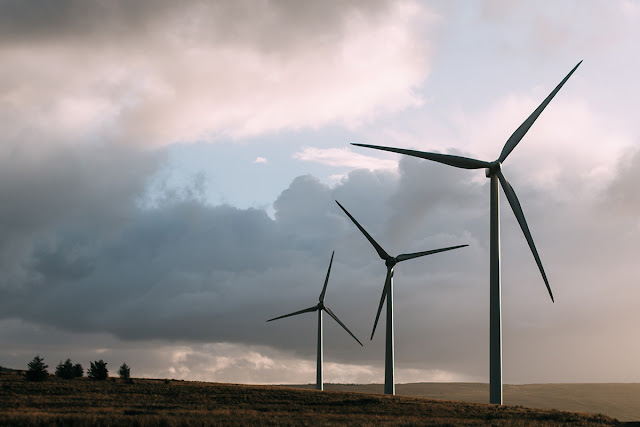 63% of the volume was awarded to projects in the eastern German states of Mecklenburg-Vorpommern, Brandenburg, Saxony, Saxony-Anhalt and Thuringia. In total, 281 bids amounting to almost 3GW were submitted in the latest onshore round. Community projects were given 95% of the total 1 GW on offer in the auction at an average price of €42/MWh.

The news follows the previous German onshore auction in May 2017, where of the 70 successful bids, 65 were from community projects with an average price of €57.1/MWh.

Under the current rules of the German onshore auctions, community projects do not require a permit when they bid – they have up to 54 months to secure it. And they are awarded a price on a “pay as clear” as opposed to “pay as bid” basis.”

The third German auction of the year will be launched in November 2017 and will be the last auction under the current rules. The German government recently passed temporary measures that will require all bidders to have a construction permit in place before being allowed to bid for the first two auctions in 2018. The longer-term outcome will depend on the results of the German federal elections in late September 2017.