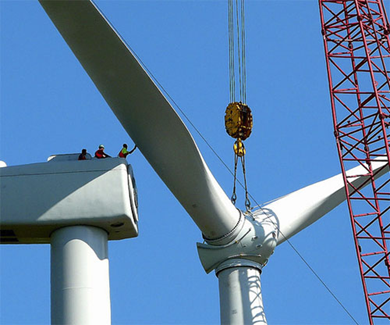 World Wind Energy Association (WWEA) and Korean Wind Energy Industry Association (KWEIA) have agreed to work on joint research to boost onshore and offshore wind market in South Korea. For this purpose, several leading markets will be analyzed in order to identify which policies are good for the promotion of wind power and for the accelerated deployment of wind farms. 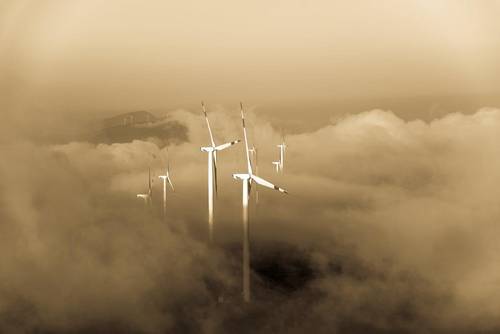 The conclusions of the research will serve as guidance for the Korean government in order to take the necessary decisions for a faster growth of wind power in the country.

The Republic of Korea has so far only played a marginal role in the global wind sector, both in terms of domestic installations as well as in industrial capacities. However, now the country is facing a fundamental shift in its energy policies, after the election of President Moon earlier this year. The country has already switched off several coal power stations and will prepare a plan to phase out nuclear power as well. In accordance with switching off polluting energy sources, the country will accelerate the deployment of renewable energy, including wind power which will have to play an important role in the future power supply.

Stefan Gsänger, WWEA Secretary General: “We are delighted that we can assist our Korean colleagues and the Korean government in building up a strong domestic wind sector. Experience from other, leading wind markets can well serve as guidance on which way the country should go for. We believe that a clear focus on a 100% renewable energy supply will not only be good for the environment but it will strengthen the country’s economy and improve economic prospects of urban and rural communities in Korea.”

Prof. Choong-Yul Son, Chairman of the Subcommittee of KWEIA and WWEA Vice President: “Today, the Korean wind market offers new opportunities, and we are pleased that with the support of WWEA and its international expertise we can build the wind industry of our country. Both onshore and offshore wind farm investment will be scaled up in the coming year, and the mid-term target is an installed capacity of 15 GW. To achieve this, we will learn from other countries who have already reached such milestone.”