The Reynosa 424 MW wind farm will produce enough clean energy to meet the needs of close to 1 million people. 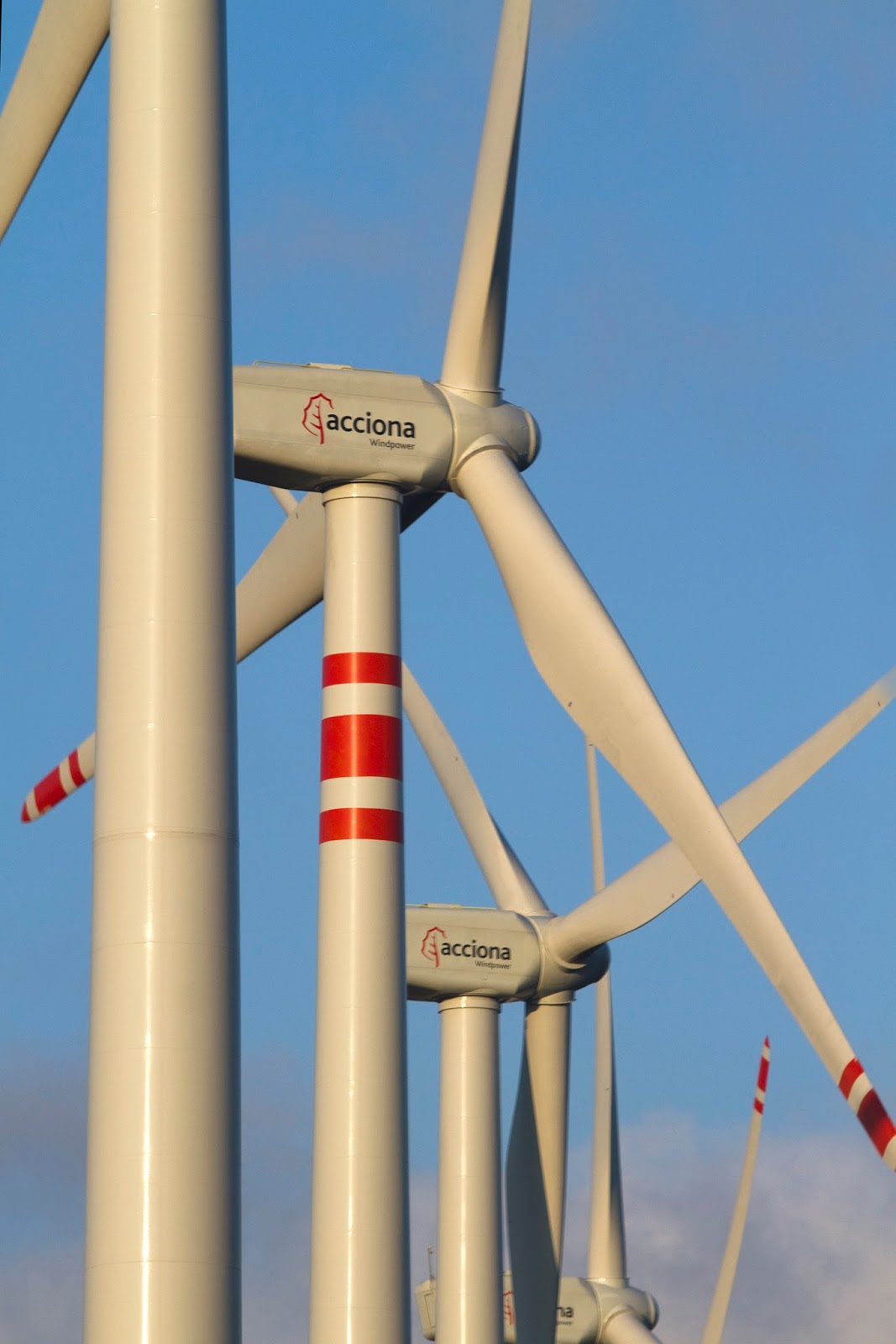 ACCIONA has been commissioned by Mexican energy company Zuma Energía to build a 424 MW wind farm in Reynosa, in the state of Tamaulipas, in north-eastern Mexico; it will be Mexico’s largest wind farm when it becomes operational.

The Reynosa wind farm will provide enough clean sustainable energy to meet the needs of close to one million people and will avoid the emission of 739,000 tons of CO2 to the atmosphere each year.

The project, worth approximately 600 million dollars (about 510 million euros), comprises engineering, procurement, construction, installation and testing of the civil engineering work, the medium-tension network, the power off-take system and the interconnection with the electricity grid.

ACCIONA will build the foundations for 123 wind generators, each with a capacity of 3.45-3.6 MW, on 120-metre towers, as well as roads and accesses. It will also install the medium voltage (34.5 kV) network for the entire wind farm, the 400 kV high voltage network with three substations (two step-up transformers and one for interconnection) and 40 kilometres of double-circuit lines.

The project is part of the capacity adjudicated in the second long-term electricity auction held in September 2016 by the Mexican government’s Secretariat of Energy (SENER) and its National Energy Control Centre (CENACE). In that auction, Zuma Energía was awarded a total of 725 MW of renewable energy capacity, 424 MW of which will be covered with the Reynosa wind farm.

Adria?n Katzew, CEO of Zuma Energía: “This is a major achievement for Zuma: in just three years it has established a pipeline of 800 MW, secured funding for its largest project and positioned itself as the leading Mexican company in the country’s renewable energy industry. This is also solid evidence of the transformation of Mexico’s energy industry, where renewable energy is growing in importance in both economic and environmental terms”. “Our experience in the energy industry and in large-scale projects enables us to undertake a landmark project such as Reynosa with full assurance of success,” said Eduardo Marcos Llavallol, director of ACCIONA Industrial Mexico.

This project firmly establishes ACCIONA as a key player in the renewable energy industry in Mexico, where it has 556 MW of operational capacity and also executes projects for third parties. The company covers the entire renewable energy value chain: development and design, engineering, construction, installation and maintenance, as well as commercialising the energy.

ACCIONA has a track record of 40 years in the infrastructure sector in Mexico, where it is currently working on such landmark projects as the Terminal Building at Mexico City’s new international airport and the world’s largest wastewater treatment plant, in Atotonilco, which will serve Mexico City.