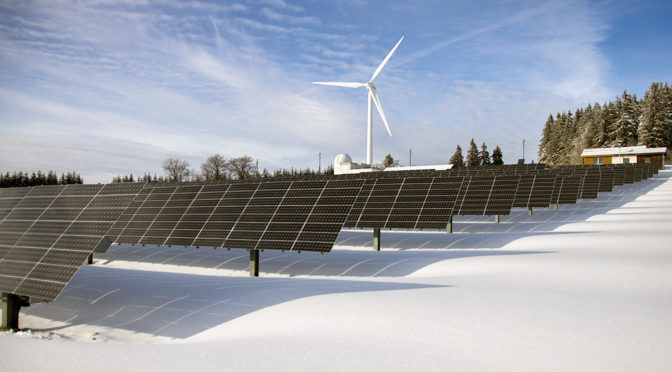 As the energy transition gathers pace, more and more corporates are procuring their energy from renewable energy suppliers. Just last week came the announcement of Google’s second power purchase agreement (PPA) with Eneco, one of the leading electricity providers in the Netherlands. 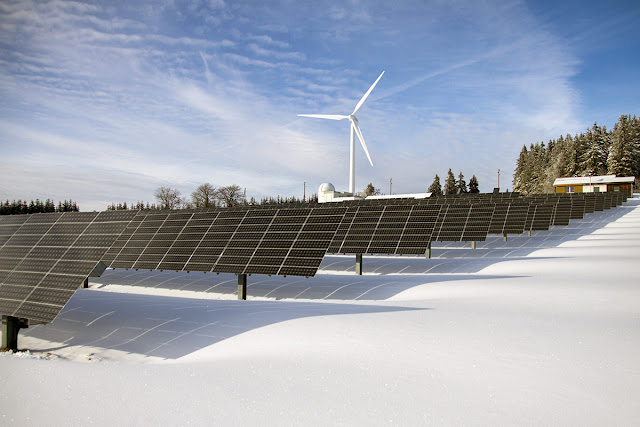 Under the terms of this PPA, Google will have exclusive access to all the electricity from the largest solar park in the Netherlands. This agreement follows on from the first PPA signed by the two companies in 2014, when Google announced that its data centre in Eemshaven would be powered exclusively by renewable electricity produced at an Eneco wind farm in Delfzijl. At the time of this announcement, Francois Sterin, Google’s Director of Global Infrastructure, stated that “Power purchase agreements help give wind farm developers like Eneco the economic certainty to invest in new renewable energy generation capacity, which is good for the environment — but also makes great financial sense for companies like Google.”

The latest PPA between Google and Eneco sees the tech giant branching into another energy resource: Google’s newest Eemshaven data centre will be powered using all the electricity from a new Delfzijl solar park, and is testament to how both wind energy and solar energy are transforming how corporates power their business. To find out more about this exciting new evolution in the business sector, and to see what the Corporate Renewable PPA boom means for your organisation, do not miss Re-Source 2017 in Brussels this October.