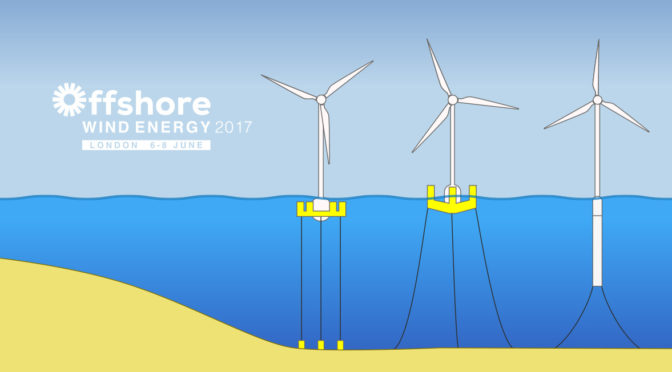 The six-decade-old Dynegy natural-gas plant, which shut down in early 2014, continues to loom over the city because it would cost tens of millions to disassemble. But this relic of midcentury technology might also offer the key to a very different energy future. A Seattle startup has proposed what could be the world’s largest floating offshore wind farm on a site 33 miles northwest of Morro Bay, anchoring in place around 60 to 100 turbines capable of delivering as much as one gigawatt of electricity into California’s grid. The site was selected specifically because the project could plug into the retired plant’s high-capacity transmission line at an adjacent PG&E substation, powering homes and businesses up and down the state.

Until recently, offshore wind simply didn’t make economic sense along the West Coast, because the steep continental shelf makes it prohibitively expensive to build the normal underwater foundations. But the ability to erect increasingly large wind turbines on floating platforms has presented new possibilities, particularly in California, where state renewable-energy mandates must be met even if the electricity prices aren’t as cheap as fossil-fuel options.