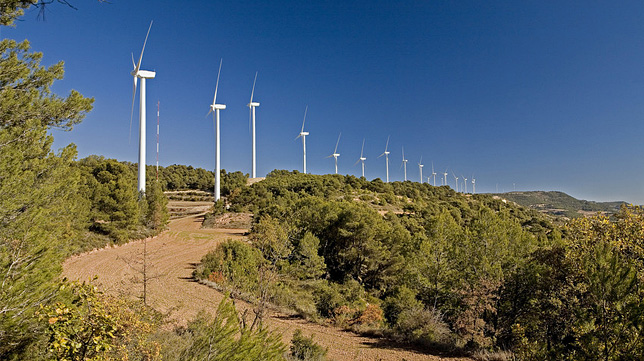 Generation of the month of May 2017 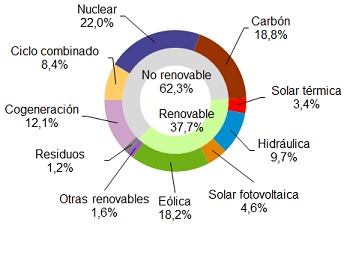 In the first half of the year, the demand for electricity in the Iberian peninsula is estimated at 124,922 GWh, 1% more than in 2016. Once the influence of the calendar and temperatures has been corrected, electricity demand has increased by 1.4 % Compared to the same period of the previous year.

In June, with the information estimated to date, generation from renewable energy sources has represented 32.4% of production.

51.7% of electricity production this month came from technologies that do not emit CO2.