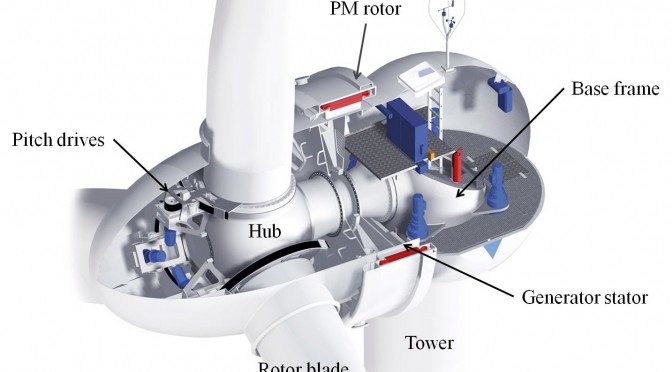 Tasmania will boost its wind power generation by almost 50% with the construction of a new $300 million turbine farm in the state’s central highlands.

Goldwind said construction of the 144 megawatt wind farm would begin in September, employing 150, while about 10 permanent staff would maintain the facility once fully operational in 2020.

The Tasmanian government hailed the announcement, which it hinted would be followed soon by another major wind farm at Granville Harbour, on the state’s west coast.

Energy Minister Matthew Groom said it was “another significant step” towards the state government’s vision of Tasmania as “the nation’s renewable energy battery”.

The increased wind generation, on top of existing wind farms in the north-east and north-west, will strengthen Tasmania’s case for other states and the commonwealth to help fund a second power interconnector cable under Bass Strait, to allow exports of energy from the island interstate.

Tasmania suffered an energy crisis in 2016, when the existing single interconnector failed during an extended dry period, which depleted the state’s main source of power, hydro-electricity.

While critics of wind generation say it does not provide reliable baseload energy, its use in conjunction with hydro can boost baseload hydro storages. “This project will help strengthen Tasmania’s energy security,” said Aurora Energy chief executive Rebecca Kardos.