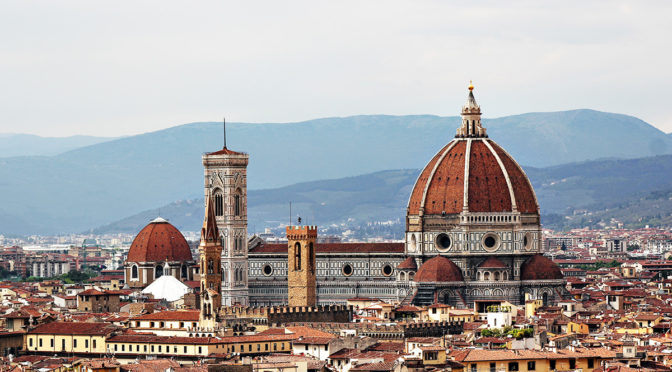 On 16-17 May, WindEurope participated in the 32nd meeting of the European electricity regulatory forum (Florence Forum). Every year national regulators, Member State governments, the European Commission, system operators, power exchangers and market parties gather in this forum to discuss reforms to the EU internal electricity market. 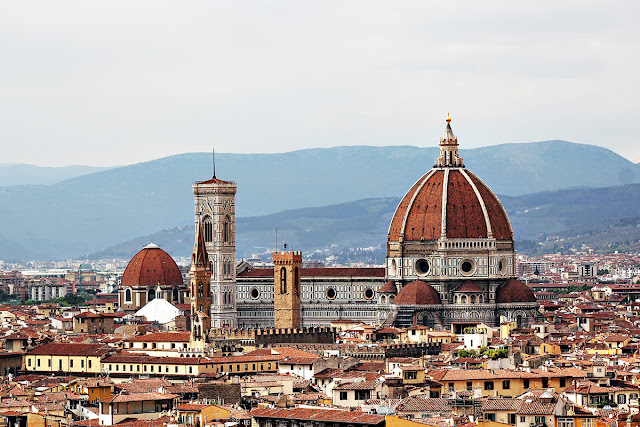 WindEurope CEO Giles Dickson was invited to respond to the proposal for a new Renewable Energy Directive, in particular the proposed framework for cross-border support schemes and the electrification of transport and heating sectors. He made the point that the most effective regional cooperation seen so far in the wind industry has been the North Seas Countries’ Offshore Grid Initiative, which was a voluntary process. He also stressed that the decarbonisation of transport can hardly be achieved if the suppliers’ obligation in the Renewable Energy Directive is not increased to at least 10%.

The Forum also debated controversial issues in the market design proposals under the Clean Energy Package. How can regional cooperation be further enhanced between Member States? What should be the way forward regarding renewables integration? What’s the best design for capacity remuneration mechanisms, where they’re needed? The Forum was an opportunity for stakeholders to present their views and agree on a basic set of conclusions.

The discussion heated up on the role of priority dispatch. A few days before, the representing bodies of energy regulators ACER and CEER issued a joint statement where they called for its phase-out with no distinction between new and existing assets. WindEurope, together with other renewables associations, expressed its concerns in a joint letter deploring that a publicly-funded European agency such as ACER effectively undermines investor certainty and confidence in renewable energy by supporting retroactive measures.

While renewables producers benefit from the merit-order effect, there are important caveats to this such as system inflexibilities and the lack of grid infrastructure. Consequently, wind power plants sometimes face significant curtailment for which they’re not always compensated. De facto, only 9 countries allow them to offer their flexibility to the system operator in return for a market remuneration. That’s why priority access and a fair compensation for non-market based curtailment are important safeguards for the operators of these plants. These provisions should remain in the recast Electricity Regulation in order to keep financing costs of renewables projects proportionate, thus decreasing the cost of renewables’ support for consumers.