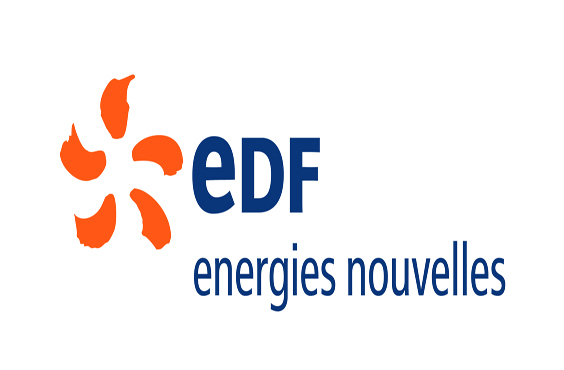 EDF Energies Nouvelles has reached a full and final agreement with the controlling shareholders of FUTUREN (FTRN) to buy a 67.2% stake in the company.
Unanimously supported by FUTUREN’s Board of Directors, this deal was reached following an initial competitive process, then on April 24th, the commencement of exclusive negotiations between EDF Energies Nouvelles and FUTUREN’s controlling shareholders and finally, the social proceedings carried out by both companies.

The terms discussed at the beginning of the exclusive negotiations have been confirmed in this agreement.  The deal remains subject to the approval of the Bundeskartellamt, the German competition authority.

Subject to this clearance and following the acquisition from the controlling shareholders of 61.6% of FUTUREN’s ordinary shares (at a unit price of €1.15) and 96.0% of its convertible bonds (at an ex coupon price of €9.37), EDF Energies Nouvelles will submit to the Financial Markets Authority (AMF), a simplified public tender offer for all FUTUREN’s shares and convertible bonds that it does not already own.

FUTUREN’s Board of Directors has unanimously agreed that the offer made by EDF Energies Nouvelles is in the best interests of the Company and its employees, as well as those of its shareholders and its bondholders, subject to the opinion of an independent expert to be appointed before the offer is launched.

FUTUREN is an onshore wind energy company with operations in France, Germany, Italy and Morocco. It has focused on developing (over 188 MW in projects to date), and operating facilities for its own account (389 MW in gross capacity) and for third parties (357 MW in capacity under management).

Commenting on the agreement, Antoine Cahuzac, EDF Group’s Senior Executive Vice President, Renewable Energies, said: “We are delighted that FUTUREN’s Board of Directors has unanimously decided to support our offer in view of its quality and of its project. The coherence between EDF Energies Nouvelles’ and FUTUREN’s activities will help to strengthen EDF Group’s major strategic goals in renewable energy.”

Fady Khallouf, FUTUREN’s Chief Executive Officer, added: “Following its major transformation over the past six years, FUTUREN has become a major integrated and profitable industrial operator. The offer, made by EDF Energies Nouvelles, a specialist in renewable energies with a long-term vision, fully acknowledges this success while foreseeing the growth momentum already built up.” 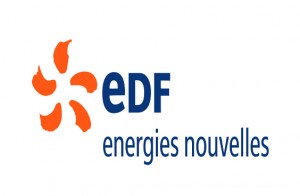