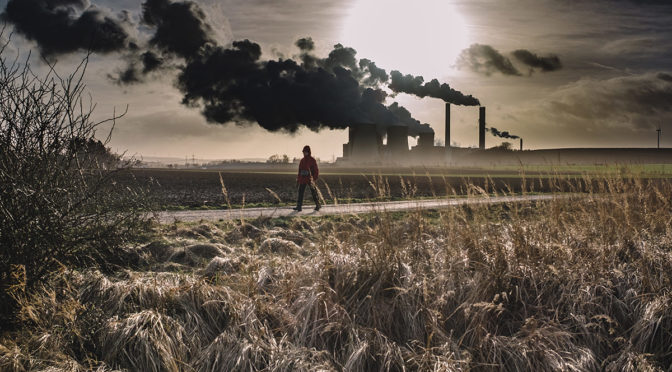 On 28 April the European Commission will seek the support of EU Member States for new environmental standards for large industrial plants including coal and lignite plants. EU Member States will meet in the Industrial Emissions Directive (IED) Article 75 Committee and vote on the adoption of the revised Best Available Techniques reference (BREF) document for large combustion plants (LCPs).

The BREF document sets out air pollution standards for large industrial plants that are in line with the best industry-recognised techniques. They cover air pollutants (dust, sulphur dioxide, nitrogen oxides etc.) and thermal efficiency, soil and water pollution. They are the result of detailed years-long coordination between Member States, industry, NGOs and the European Commission – the ‘Seville process’. The conclusions of this process are now subject to a vote by EU Member States representatives on 28 April. But the adoption is far from a done deal as some governments seek to protect their coal and lignite sectors by demanding a weakening of the standards.

WindEurope calls on EU Member States to adopt the proposal as it stands, with no last-minute watering down of the environmental standards.

WindEurope CEO Giles Dickson says: “The issues are technically complex. But this vote really matters. It’s about air quality. It’s about closing surplus inefficient coal-fired power plants – and cutting CO2 and improving the functioning of electricity markets. The new standards that are on table to be approved don’t come from the green lobby. They come from experts including those in industry who know what is technically and economically feasible. It’s extraordinary that some Member States want to vote against them.

A positive outcome would help push Europe’s power system in the right direction. The new standards would accelerate the closure of older inefficient power plants which we don’t need any more. And it would discourage new investments in hard coal and lignite plants – which Europe cannot justify any more, not least when it’s cheaper to build renewables. Reducing overcapacity would also help restore wholesale electricity prices to the levels needed to support investments in cleaner and more efficient power generation assets.

The EU as a whole is moving too slowly on the phase-out of coal plants. Some countries are doing well: e.g. the UK, France, Portugal, Austria and Finland – helped by strong carbon price signals or ambitious environmental performance standards. If Member States decide to push back or weaken the European Commission’s proposal, then more radical measures should be considered.”