Brazil’s installed wind energy capacity reached 10.92 GW at the beginning of April, the National Wind Energy Association (Abeeolica) said on Monday. The country started the fourth month of the year with 437 operational wind farms. It is estimated that 303 wind farms will become operational by 2020, in turn adding 7 GW of wind power capacity to the Brazilian grid. 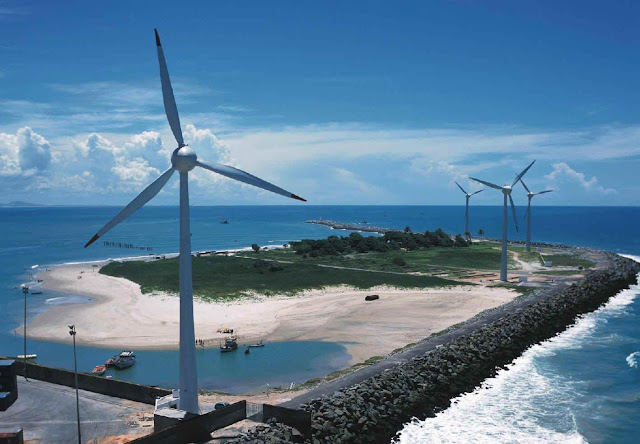 According to Abeeolica’s monthly bulletin, wind power plants produced 3.18 average gigawatts (GWa) of the 66.23 GWa generated across all energy sources in the country in February 2017. It presented a ranking of the states with the largest wind capacity up until now, with Rio Grande do Norte remaining the top producer with a total of 3,312 MW and 125 operational wind parks. Bahia and Ceara followed with 1,750 MW and 1,690 MW, respectively.