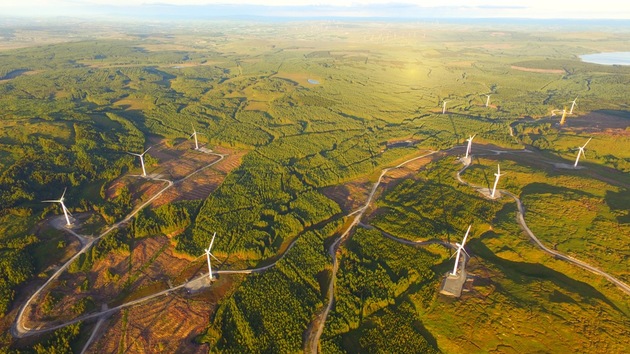 The wind farm contains 38 wind turbines and is capable of producing enough electricity to power 50,000 homes. 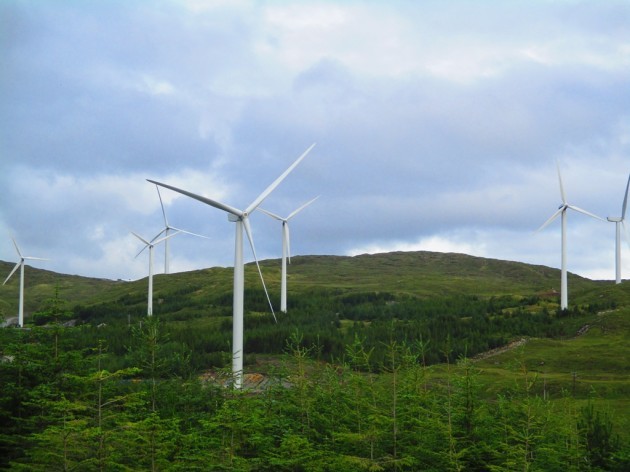 It is the culmination of years of development work and construction, which started in 2014, took 26 months to complete.

Energia Renewables has invested €145 million to develop the windfarm, bringing its total investment in wind farms developments to over €500 million.

Meenadreen is expected to reduce Ireland’s carbon dioxide emissions by 100,000 tonnes each year. 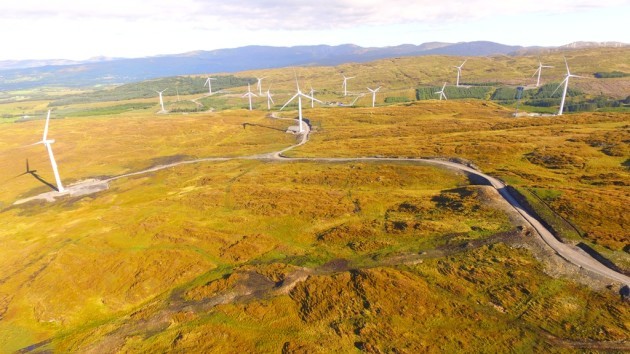 Peter Baillie, Managing Director of Energia Renewables, commented, “Since 2008 Energia has invested over €350 million in developing and constructing new windfarms. We are very proud to have delivered this large-scale project and to finally see it start supplying energy to homes and businesses around the island of Ireland.”