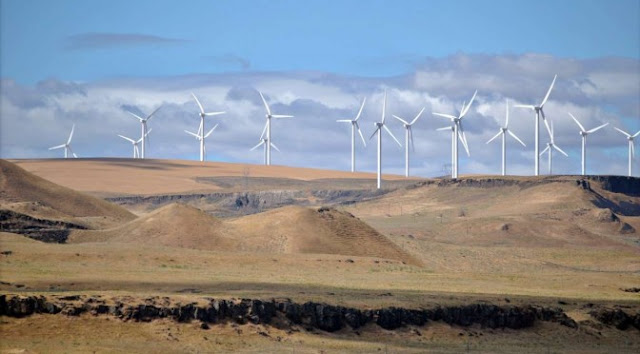 “Iranian MAPNA group of companies has invested over 92 million U.S. dollars for the project, and the wind farm will be able to supply 15 percent of Iran’s electricity,” an Iranian energy ministry official was quoted as saying.

Qazvin has the capacity to produce 4,000 MW of electricity thanks to the wind and solar energies, according to the report.