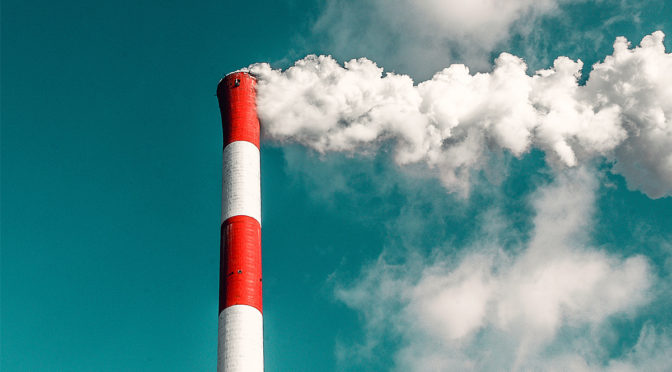 The linear reduction factor will remain at 2.2%, up from 1.74% today, in line with the Commission’s original proposal.

Giles Dickson, CEO of WindEurope, said: “It is good to see that Member States have come to a general approach on the reforms to the ETS after lengthy negotiations. The ETS has not delivered on decarbonising Europe’s energy systems. And it has polarised opinion at EU and national level for years. By going beyond the original Commission proposal, the Council and the Parliament have a chance to implement real reform that will help put a meaningful price on carbon. It’s important that the good work is not undone as negotiations progress.”

He added: “Overcapacity is one of the biggest challenges facing the energy transition in Europe. The ETS must play an important role in phasing out ageing fossil fuel plants. The Council’s proposals are an important step forward. But it remains to be seen whether this will be enough to drive polluting assets out of the market.”