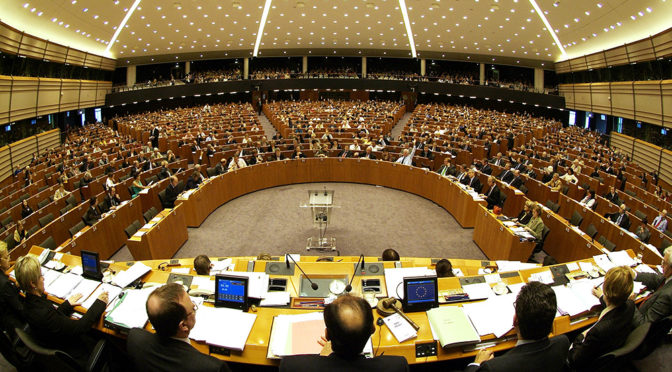 The European Parliament has established a common position on reforms to the Emissions Trading System after 2020.

Policymakers voted to strengthen the Market Stability Reserve, a facility designed to remove excess carbon permits from the market. They also agreed to cancel 800 million allowances from the reserve, which comes into force in 2019.

However, MEPs voted against reducing the number of permits by 2.4% annually from today’s 1.74%. Instead they decided to stick with the European Commission’s original proposal of 2.2%. This will come into effect from 2021 onwards.

Giles Dickson, CEO of WindEurope, said: “The Parliament has made a statement of intent with its position on ETS reform. Doubling the take out rate for the Market Stability Reserve in 2019 shows a clear commitment to driving change in the EU’s carbon market. It’s no secret that the ETS has failed to deliver the energy transition in Europe so far. Or even eliminate overcapacity. Whether this will drive out Europe’s most polluting assets remains to be seen. But it is a step in the right direction.”

EU Member States are now expected to agree on their common position on the 28th of February, before negotiations between the European Parliament and the EU Council on ETS reform begin.