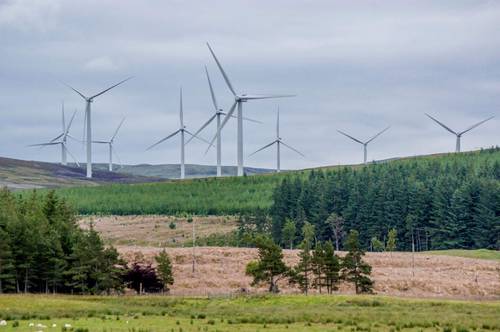 Every so often, amidst partisan rancor, a glimmer of hope emerges where both sides want the same thing.  In these rare instances, it’s an opportunity for all of those legislators who came to Washington to get things done to really get to work.

This just happened with infrastructure, and electricity transmission in particular.

The positions of the Trump administration are clear.  They’ve said:

We hope legislators and the administration notice this commonality and get to work making it happen. Researchers continually find that grid improvements more than pay for themselves, saving money for American families and businesses while ensuring the lights stay on.