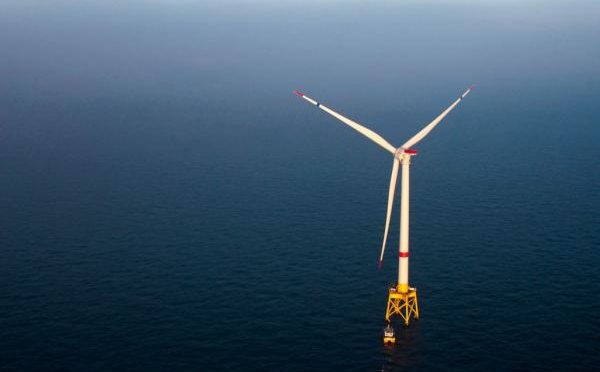 General Electric Co (GE) is eyeing a larger market share in China’s offshore wind-power business, an industry in its developmental stage with a huge potential to boost. 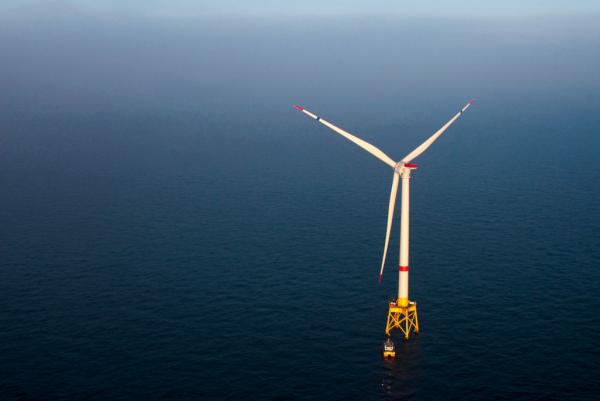 Each year, China’s new installed capacity of renewable energy has accounted for 40% to 50% of the total volume worldwide, said Jerome Pecresse, president and CEO of GE’s renewable energy division.

Facing an even fiercer competition, China is an important market for GE to get the superiority in the industry.

Now the company is pushing hard for cooperation with China, with the first offshore wind-power project expected to be launched in the country at the end of this year, or early next year, Pecresse told the press.

Official figures show that China’s wind capacity integrated into grid has added up to 137.08 million kilowatts by the end of June, but the compatible offshore wind-power projects are only a few to count.

Compared to onshore wind power, the offshore one is rich in resources with no additional land costs. It’s close to the power load center, and has longer power utilization hours, which is suitable for large-scale development.

However, the special operation conditions, and high cost of equipment installations as well as operations, have impeded the industry’s rapid development in China.

GE aims to make the cost per kilowatt of wind power generation lower than that of thermal power, or even solar energy in the near future.

By 2020, China will expand the construction and operation scale of offshore projects to 10 million kilowatts by offering accumulative total grid capacity up to 5 million kilowatts, according to the 13th Five Year Plan for wind power development.

Pecresse noted that China will continue to be GE’s major part of the blueprint, as the country strives to have 15 percent of its power generated from non-fossil energy.