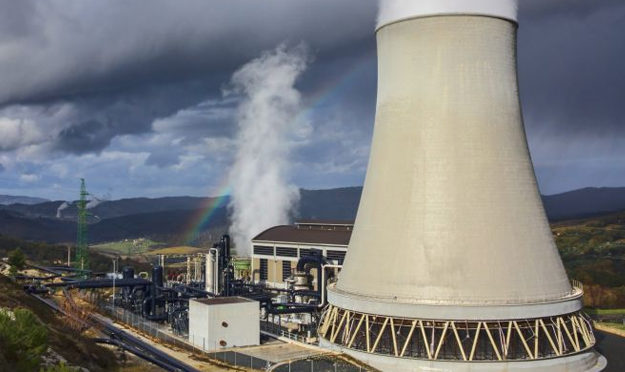 “The operation of this technology, a world’s first, is a major milestone for the geothermal industry and a reinforcement of our commitment to innovation and energy efficiency,” said Francesco Venturini, Head of Enel’s Global Renewable Energies. “We are creating innovative solutions that are making renewable energy better, stronger and smarter. As a result we have once again discovered a more resourceful way to maximise plant operations and power generation with the aim of using this technology at our facilities around the world.”

Findings from the initial testing phase held between July and September 2016 reveal that the addition of the hydro generator to the geothermal injection well resulted in an overall increase in output of 1,008 MWh over this time, offsetting the energy consumption of the Cove Fort plant by 8.8%, therefore improving the plant’s operational efficiency.

The innovative generator technology captures the energy of the water flowing back into the earth to generate additional electricity while also better controlling the flow of brine back into the ground. The presence of the generator creates pressure against the brine flow, which reduces the flow’s turbulence into the well, hence minimising the likelihood of any potential damage to the well. The result is a first-of-its-kind innovation that can reduce operational and maintenance expenses, while also having the potential to generate additional revenues.

With an installed capacity of 25 MW, Cove Fort began operations in 2013 and generates up to 160 GWh of power each year, powering more than 13,000 US households while avoiding the annual emission of about 115,000 tonnes of CO2 into the atmosphere.