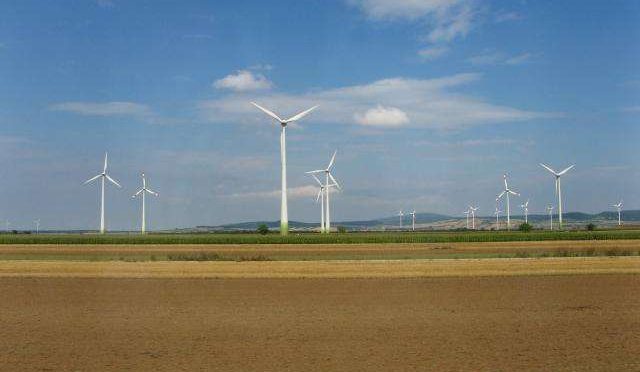 The Joint Research Centre (JRC) has produced a dataset of wind energy production (EMHIRES) at national, regional and local level across the EU, by the hour for the last 30 years, based on existing wind farms. The detailed information provided by EMHIRES will improve the assessment of wind energy generation possibilities and help policy-makers devise better energy frameworks for consumers, the energy market and the planet, as foreseen by the EU’s Energy Union strategy.

EMHIRES, which stands for ‘European Meteorological derived High resolution Renewable Energy Sources generation time series’ is the result of a unique and innovative methodology developed by the JRC that captures local geographical information in the variability of wind energy, in particular peaks and ramps, much more accurately than previous meteorologically derived time series.

Reliable modelling of renewable energy generation by wind turbines depends on the accurate representation of the spatial and temporal characterisation of data on the winds. The variability of wind energy production makes power system studies inherently prone to errors, which therefore either overstate or downplay the possible role of renewable energy in the future energy mix. To fill the gap in knowledge, JRC scientists developed the EMHIRES (wind) dataset.

The strength of EMHIRES when compared to similar datasets lays in combining the most recent research advances on weather and wind power. It is currently the only wind power time series dataset publicly available for such a long period at EU Member State and sub-national level (regions, provinces and counties, known as NUTS 1 and NUTS 2, based on the existing national administrative subdivisions).

The data includes the effects that barriers like mountains or sea breezes and coastal terrains have on winds. Those locations are the most favourable places to produce wind energy. In addition, the dataset also takes into consideration the amount of energy produced by existing wind farms in Europe in every hour during the last three decades.

The EMHIRES database on wind and its development are described in the JRC report EMHIRES dataset Part I: Wind power generation. In the near future, a second report will be published, describing the development of the EMHIRES (photovoltaic – PV) database, which focusses on solar energy sources.