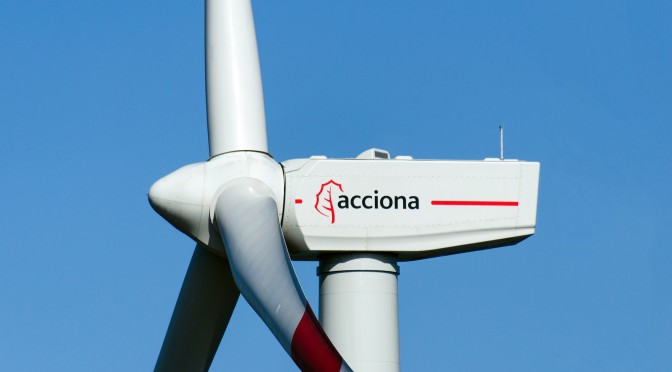 The Nordex Group has received in September a new order from its regular customer Acciona Energia for the construction of a wind farm in Mexico. The wind farm “El Cortijo” will consist of 56 AW125/3000 turbines. 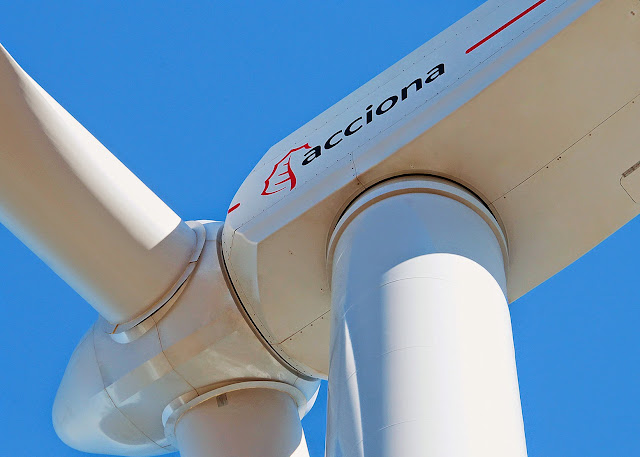 The site is located in Tamaulipas in the north-east of Mexico, 40 km to the south of Reynosa. Under the conditions prevailing there the turbines will produce electricity for some 350,000 households in the region. The Nordex Group will deliver the turbines, which will be built on 120 metre towers, in the coming year. Acciona Energia plans to commission them in 2018.

In the first bidding round of this year Acciona Energia was awarded a contract to provide 585.7 GWh of energy. The power plant operator will materialise this contract in the wind farm “El Cortijo”. The company operates turbines in Mexico with a capacity of 556.5 MW, which equates to around one fifth of the installed market volume. Overall, AW turbines with a capacity of some 860 MW are connected to the grid in Mexico.

The Group has installed around 20 GW of wind energy capacity in over 25 markets. In 2015 Nordex and Acciona Windpower generated combined revenues of EUR 3.4 billion. The company currently employs a workforce of more than 5,000. The joint manufacturing capacity includes factories in Germany, Spain, Brazil, the United States and in India. The product portfolio is focused on onshore turbines in the 1.5 to 3.6 MW class, which are tailor-made for the market requirements in developed and emerging markets.