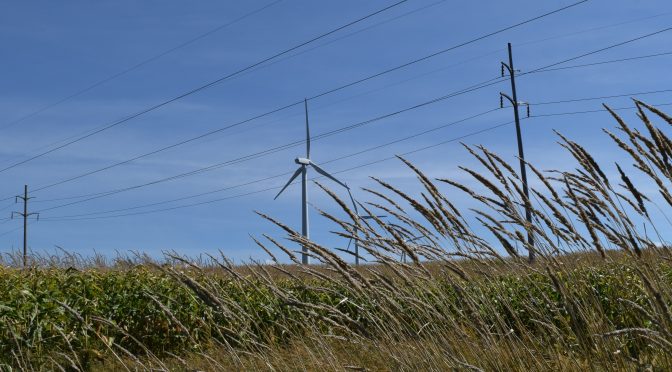 Clean Line Energy and GE Energy Connections have announced a new partnership, agreeing to work together on the Plains & Eastern Clean Line. The project will carry wind-generated electricity from Oklahoma to millions of customers throughout the southeast, and will be the first overhead high voltage direct current project built in the U.S. in over two decades.

“(America) has a wealth of sustainable resources. It has viable wind farms up and running. But for the U.S. to reach its renewable energy goals, the transmission grid must continue to evolve and be reinforced,” GE Energy Connections CEO Russell Stokes said in a blog post about the deal.

Studies show that transmission projects and grid upgrades more than pay for themselves while also strengthening the reliability of America’s electricity grid. Improved transmission planning could save U.S. consumers up to $47 billion each year, while recent transmission projects from the Southwest Power Pool and Midcontinent Independent Systems Operator found savings of between $800 and $1,000 for each customer they serve.

Check out this video to for an explanation of how projects like the Plains & Eastern Clean Line help keep the lights on.