The European offshore wind power industry attracted a record €14 billion in new investments during the first six months of 2016. 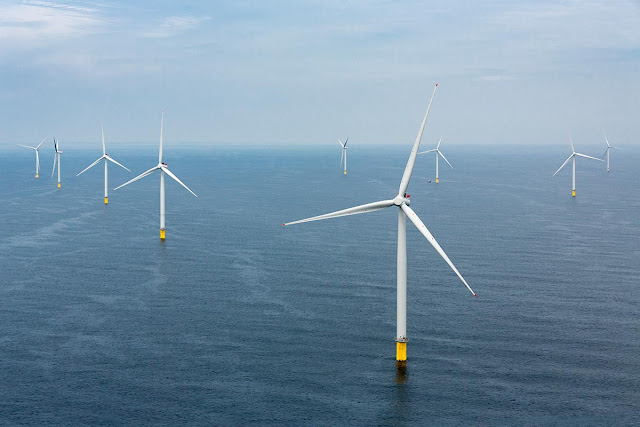 Seven projects reached final investment decision this year, financing a total of 3.7GW of new capacity. The UK accounted for nearly three-quarters of the new investments.

Giles Dickson, CEO of WindEurope, said: “The record investment numbers show a clear industry commitment to offshore wind. We expect installations will pick up significantly in 2017 but there are a lot of challenges out there still on offshore wind. Not least the uncertainty over future volumes and regulation in many key markets for the period after 2020. We’re a long way from being able to say job done on offshore wind.”

In June, energy ministers from 9 European countries signed a Memorandum of Understanding (MoU) and Work Programme to enhance their cooperation on offshore wind. In parallel 11 energy companies signed a declaration to reduce offshore wind costs to below €80/MWh by 2025. This assumes an annual build-out of 4-7 GW of offshore wind from 2021 onwards.

Dickson added: “The costs of offshore wind are falling, but we need healthy volumes in the market to sustain this. The current pipeline of projects is not enough, and the commitments Member States have so far made for beyond 2020 fall well short of what’s needed. This risks undermining Europe’s competitive position in offshore wind. We’re number one today with over 90% of the world’s capacity, but the US and China are now moving to rapidly expand their offshore wind investments.”

Clearer deployment goals and long-term visibility on tender volumes and timetables will mean a strong industry and supply chain – and competitive bidding leading to lower costs. It will also mean lower costs of capital, and with offshore wind so capex heavy, this is key to total cost reduction. Coordination of national tenders – which the 9 countries committed to in their recent MoU – will also help.