China nuclear giant CGN said Monday that it had partnered with French new-energy firm Eolfi on a winning tender for a floating wind power project in France.

A consortium led by CGN European Energy and Eolfi won the 24MW project, which will be in the sea off the island of Groix in Brittany, it said. 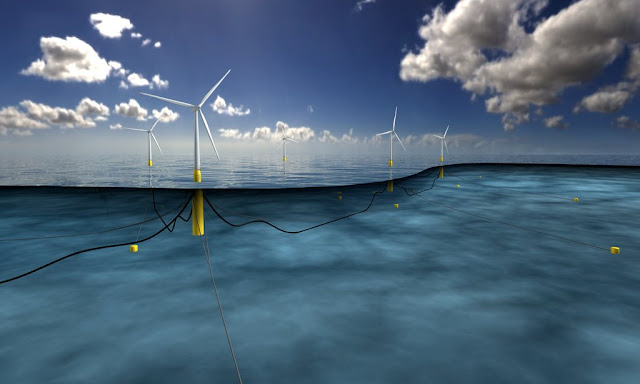