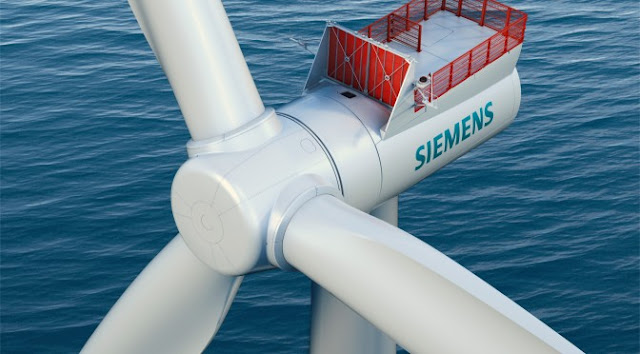 A further 54 machines with 324MW of capacity are installed, but not yet online, while foundations for 142 units are in place, VDMA said. Overall, a total of 853 offshore turbines are grid-connected with a combined capacity of 3552.2MW. VDMA said it expects 700MW to be installed and connected to the grid in Germany this year. By the end of the year, German offshore installations would have about 4GW of capacity installed, it added.