Brunei has “good potential” to utilise solar energy due to its location, said a professor at Universiti Teknologi Brunei. UTB’s Assistant Vice Chancellor, Professor Nawaf Hazim Saeid, said solar intensity is higher in Brunei compared to other countries because of the amount of sunlight it has daily, local daily the Brunei Times reported Thursday. 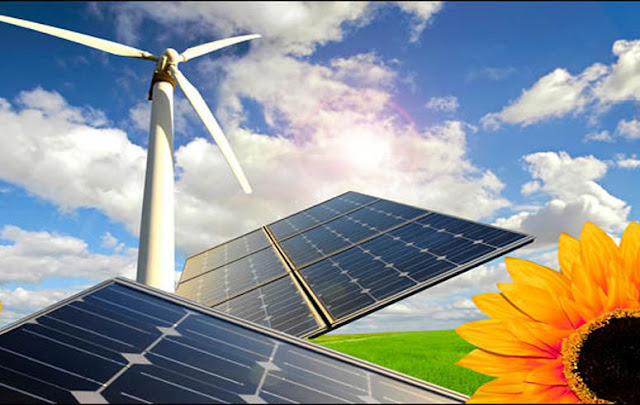 Solar intensity refers to the amount of sunlight hitting the earth’s surface.

He said Brunei can tap into solar energy by placing photovoltaic panels in large areas of land mass unoccupied by the population.

“There are a lot of areas in Brunei that can be used to generate solar energy, including photovoltaic panels on top of buildings and houses,” he said.

He noted that Brunei is gifted with many natural resources in addition to its oil and gas.

“In terms of renewable energy, Brunei has good potential to utilize solar energy. One of the successful projects for producing electricity is the Tenaga Suria Brunei Photovoltaic Power Generation Demonstration Project in Seria,” he said.

He added that hydropower and offshore wind power are other options as renewable energy for the country.