Within the next 10 years the U.S., Canada, and Mexico will collectively obtain half of their electricity from zero-carbon sources of electricity, including wind power. That’s according to a joint pledge to be announced by President Obama, Canadian Prime Minister Justin Trudeau and Mexican President Enrique Peña Nieto tomorrow during the North American Leaders’ Summit in Ottawa, Ontario.

American Wind Energy Association (AWEA) CEO Tom Kiernan made this statement in support of the newly announced target: “Getting half of North America’s electricity production from zero-emission clean energy by 2025 is possible thanks to low-cost, reliable wind energy. Wind energy has accounted for 77 percent of the growth in non-emitting generation in the U.S. over the last 10 years and these three countries already obtain nearly 40 percent of their electricity from zero-emission generation today. Thanks to wind power’s 66 percent cost decline over the last six years, homegrown wind energy is already on track to double by 2020 in the U.S. As the lowest-cost zero-emission energy source by a large margin, wind energy will be the workhorse to meet future carbon reduction targets, while saving consumers money.” The District of Columbia City Council voted today to expand renewable energy use in the nation’s capital to 50 percent by 2032, an increase from the previous Renewable Energy Portfolio Standard (RES) of 20 percent by 2020. 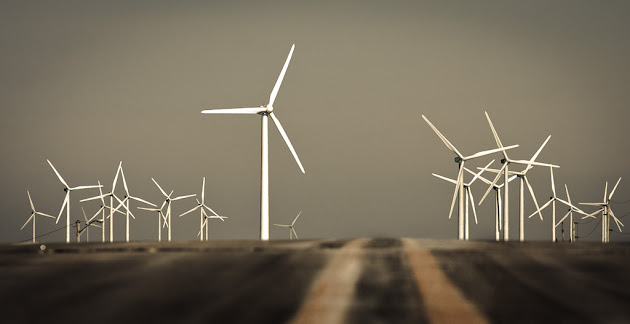 The American Wind Energy Association (AWEA) issued a statement in support of the increase:

“Washington, D.C.’s City Council sent a strong signal today in favor of clean energy, clean air and cost savings for residents of the nation’s capital by supporting Councilmember Mary Cheh’s proposal to expand the District’s renewable energy standard,” said Tom Kiernan, CEO of AWEA. “With approval from Mayor Bowser, the District of Columbia can have a higher standard for renewable energy than many states and the city’s consumers will reap the benefits of using more low-cost wind power.”

The District of Columbia’s new RES will require half of the city’s electricity to come from renewable energy sources like wind and solar, which puts the new standard ahead of many state laws to expand renewable energy. If the RES is approved by Mayor Muriel Bowser, D.C. will stand alongside a leading group of states including California, Hawaii, Oregon and Vermont who have recently passed similar extensions of renewable energy standards to 50 percent or beyond.

Today’s vote expands on clean energy leadership by the District of Columbia city government, which last year became one of the first major American cities to purchase wind energy directly. The District government signed a long-term power purchase agreement in 2015 to buy the entire output of Iberdrola Renewables’ South Chestnut 46-megawatt wind farm in southwestern Pennsylvania, enough to supply 35 percent of city building electricity needs. This agreement is projected to save District taxpayers $45 million over 20 years.

Wind power’s costs have fallen by two-thirds in the last 6 years, which has helped make wind energy the largest source of new electricity generation capacity in 2015.