Nordex will be replacing 16 legacy N60/1300 wind turbines with nine modern N117/3000 ones for PNE Wind AG by the end of 2016. Located near Cuxhaven in Germany, the Altenbruch I wind farm will be undergoing what in Germany is seen as a business model offering considerable potential for the future: repowering. 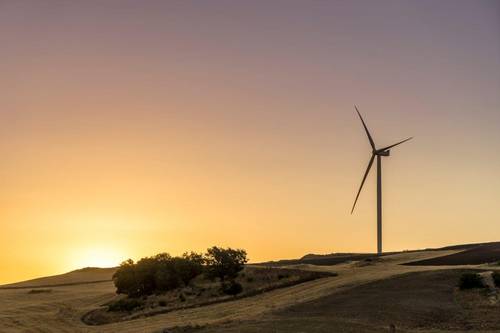 In 2015, repowering accounted for 18 percent of all new installations in Germany. The Altenbruch project is a good example showing the purpose of repowering. Although the number of turbines installed at the wind farm 18 years ago will drop by almost half, yield is expected to more than double. “In Germany it is important to increase the output of existing wind farms and to simultaneously reduce the number of wind turbines. Looking forward, this will become even easier to do as we will be continuing to increase the installed capacity of our Delta series, thus making the system even more efficient,” says Jörg Hempel, who is in charge of Nordex’s business in Germany.

Further advantages of modernising wind farms include increasing full-load hours, improving grid compatibility and significantly lowering rotor speeds and noise emissions. With a hub height of 91 metres and a total height of 149.9 metres, the new wind turbines will be going on line this year.