The wind farm is expected to cost 257 million USD and it will be located in 20 kilometers distance from Ethio-Djibouti border.

According to Miskir Negash, EEPU’s Public Relations Head, the project is scheduled to be completed in a year and a half. It would have 80 turbines and has the capacity to generate 1.5 megawatt, he noted. 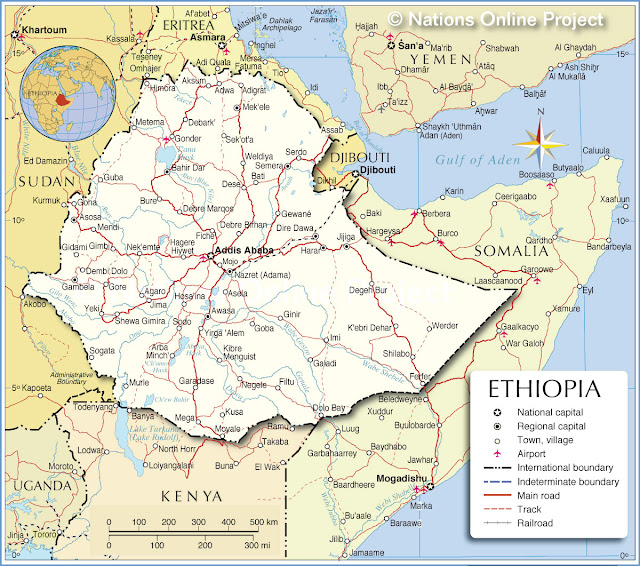 2 years ago feasibility study was conducted, Misikir furthered. “Hopes are high that the company can complete the project on time.”

85 percent of the project’s cost would be covered by a fund secured from the Export Import Bank of China while the rest 15 percent is covered by the Ethiopian Government, Misikir explained.

According to the Public Relations Head the project is part of the Second Growth and Transformation Plan (GTP II) under which the government plans to attain 10,000 megawatt at its national grid.