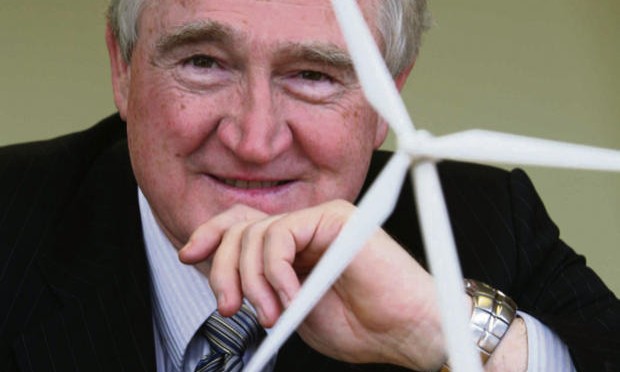 Mainstream CEO and GWEC Ambassador Eddie O’Connor completed a successful visit to South America with a meeting with President Bachelet of Chile at La Moneda in Santiago. The President and Dr O’Connor discussed the country’s increased ambitions to deploy renewable energy, the record-breaking global investment in wind and solar energy in 2015, and Chile’s leading role in the post COP21 collaboration on tackling climate change.

The visit to South America included additional meetings with the governments of Chile and Argentina. Dr O’Connor addressed a session of the Congressional Energy commission in Buenos Aires, and spoke at a bilateral conference organised by the government of Ireland and the Committee of Foreign Relations in Argentina. Dr O’ Connor also called on the Irish Ambassador to Argentina and Chile, and the British Ambassador to Chile to discuss both countries’ engagement in South America on energy and climate issues.

Speaking at the end of his visit, Dr O’Connor said:

“The world is on a once-off transition to sustainability, and both Argentina and Chile have the potential to play leadership roles in driving this change. The government of Chile has a clear programme to bring on renewables, and I had a useful conversation with the President and her ministers about how to accelerate the process, and reduce the cost of electricity for their citizens. The government of Argentina is beginning a process, and the country has excellent renewable resources which can be harnessed to deliver reliable, cheap and sustainable power to its homes and businesses.”