Newly installed wind power capacity in the first quarter reached 5.33 gigawatts, up 13 percent over the same period last year, according to the National Energy Administration (NEA) on Tuesday. 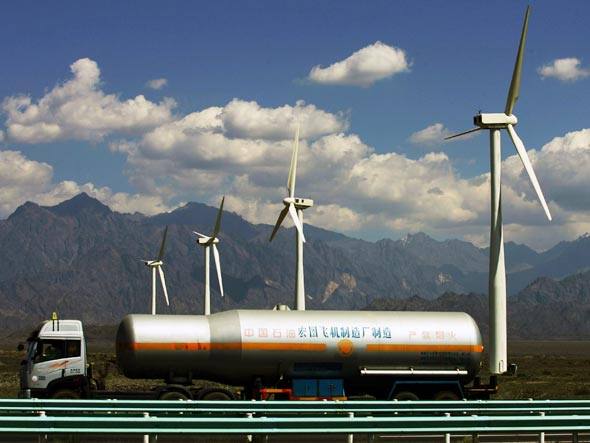 By the end of March, China had 134 gigawatts installed wind power capacity, up 33 percent compared to the figure by March last year, the NEA said.

However, wind-power use was falling due to wastage.

The average usage of wind power in the first three months was 422 hours, 61 less than the same period last year, the NEA said.