Enel, through its subsidiary Enel Green Power Chile Ltda. (“EGPC”), has completed and connected to the grid Los Buenos Aires wind farm, which is the company’s first wind farm in the region of Bío Bío. 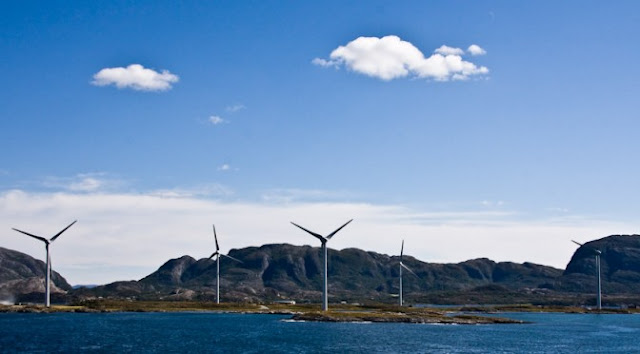 Los Buenos Aires wind farm, which is located in Los Angeles, around 500 km south of Santiago, has an installed capacity of 24 MW and can generate more than 86 GWh yearly, equivalent to an annual consumption needs of around 40,000 Chilean households, while avoiding the emission of around more than 41,000 tons of CO2 per year into the atmosphere.

The construction of the project, which is supported by a long-term power purchase agreement (PPA), required an investment of approximately 55 million US dollars financed through Enel Group’s own resources. The power generated by Los Buenos Aires is delivered to Chile’s Central Region Transmission Network SIC (Sistema Interconectado Central).

Enel, through its subsidiary EGPC, currently operates a portfolio of plants in Chile that have a combined installed capacity of more than 700 MW, of which 364 MW comes from wind power, 253 MW from PV solar and 92 MW from hydropower. In addition, EGPC currently has around 500 MW of projects in execution, which when completed will bring the company’s total installed capacity in Chile to about 1,200 MW. Among these projects is Cerro Pabellón, which will have a gross installed capacity of 48 MW and will be South America’s first geothermal plant.