On the occasion of the 7th World Summit for Small Wind in Husum (Germany), WWEA has released the global small wind statistics. The Summary of the 2016 Small Wind World Report indicates that 2014 brought a recovery but it was still challenging year for the small wind industry. As of the end of 2014, a cumulative total of at least 945’000 small wind turbines were installed all over the world. This is an increase of 8,3 % (7,4 % in 2013) compared with the previous year, when 872’000 units were registered. In China, UK and Italy, the number of units installed in a year increased during 2014. 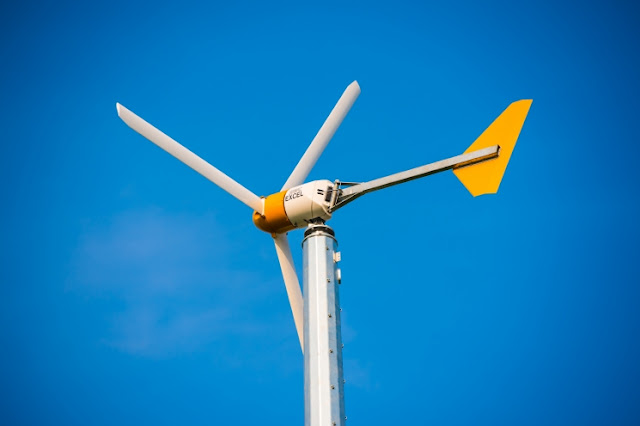 The small wind market in the UK saw an increase in the number of installations in 2014 despite the unfortunate changes in the feed-in scheme introduced in the UK in November 2012. 2’237 SWTs were installed in 2014, a substantial increase compared with only 500 units installed during 2013, but still far from the numbers reached in 2012.

Stefan Gsänger, WWEA Secretary General: “Small wind has already found its niche in the global electricity market and provides power to millions of people living in around one million households, many of which would not have access to power without their small wind turbines. To grow further, the small wind industry needs supportive frameworks: in the industrialized countries, incentives instead of barriers for self-consumption of electricity and simple permission procedures would help a lot. In the so called developing countries, large-scale investment programmes for wind hybrid systems should be established which also include strong components of domestic capacity building programmes.”

Morten V. Petersen, Chair of WWEA Small Wind: “The small wind industry around the world is ready to upscale its investments in manufacturing as well as mass production and in assuring the quality buyers of small wind turbines do expect. More favourable policies and harmonized technical standards would give us the additional support we need.”

The full Small Wind World Report Update 2016 can be downloaded as PDF here.