The first giant blades for the wind farm at Emsalata have been unloaded at Khoms and trucked to the construction site near the town . 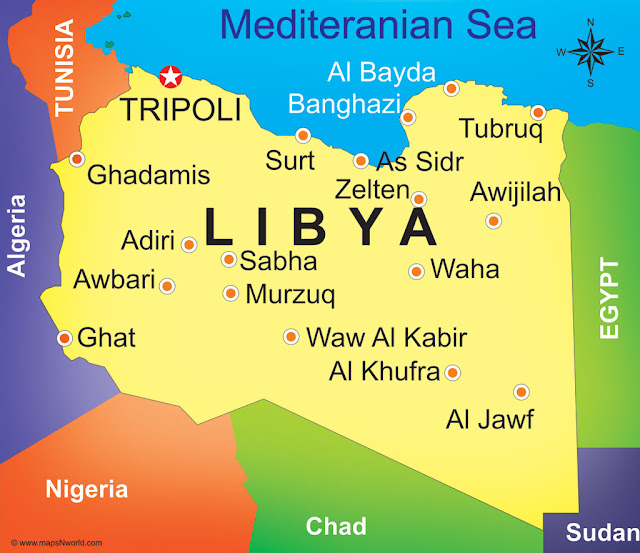 Libya’s first wind farm will eventually have 16 wind turbines on top of towers 71 metres high. Each turbine will be driven by three 40-metre long blades each weighing eight tons. These are being taken to the site on special trucks.

Eventually the turbines are expected to generate at total of 27 megawatts, equivalent to 70 percent of Emsalata’s present power consumption.