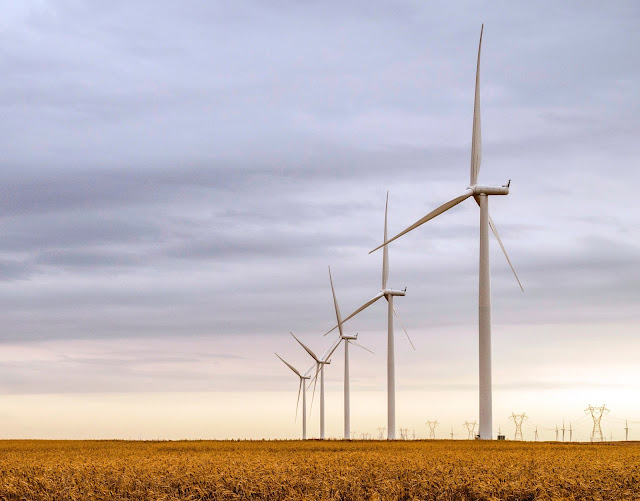 Siemens has been awarded an order from Westar Energy, Inc. to supply, support install and provide service for 122 wind turbines for the Western Plains Wind Farm project to be located near Spearville, Kansas, approximately 100 miles west of Hutchinson. Installation of the wind turbines is scheduled to begin in early summer 2016, with the start of operations expected by early 2017. The service and maintenance provided by Siemens will include the company’s advanced remote monitoring and diagnostics.

The wind turbine blades for this project will be manufactured at the Siemens blade facility in Fort Madison, Iowa. The nacelles will be assembled at the Siemens facility in Hutchinson, Kansas. In the U.S., Kansas is a national leader in wind power with wind generating enough electricity to power nearly one million homes. With over 5,000 Siemens wind turbines installed in the U.S. to date, capable of producing clean power for more than 2.5 million households, Siemens has made a significant commitment to wind energy in America. The 280-megawatts (MW) Western Plains project is expected to create enough clean energy to power approximately 100,000 average U.S. homes. The project will feature Siemens SWT-2.3-108 wind turbines, each with a power rating of 2.3 MW and 53-meter blades.

“Wind power is becoming an increasingly important part of the U.S. energy mix,” said Thomas Richterich, CEO Onshore of the Siemens Wind Power and Renewables Division. “We are looking forward to working with Westar Energy on this large and important project. Continued technological innovation to drive down cost along with recent congressional action providing long-term certainty for renewable energy sets the stage for continued wind power growth in America.”