The latest report from the International Energy Agency shows the global transition to renewable energy and wind power is in motion, says Giles Dickson, chief executive officer of the European Wind Energy Association. 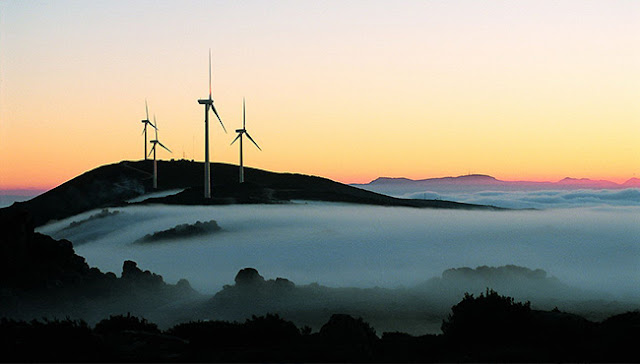 The report – World Energy Outlook 2015 – highlights that renewable energy installations accounted for almost half of the world’s new power generation capacity in 2014. As a result, renewables have already become the second-largest source of electricity.

Dickson said: “The IEA’s World Energy Outlook shows that the transformation of the world’s power systems is unfolding before our eyes. Renewables accounted for half of all new power generation capacity installed globally last year. This is an incredible shift and shows how far the renewable and wind energy industry has advanced in recent years. When wind power was in its infancy it was quite expensive, but costs have come down significantly.  Electricity from new onshore wind farms in Europe now costs less than coal, nuclear and gas.  That gives governments a golden opportunity to accelerate the transition to low carbon energy.

But governments have to put in place the right policies to support investments in wind and other renewables.  Above all they need to provide clear and stable regulatory frameworks and market conditions that send the right signals to investors.  The ambitious commitments on renewables that emerging economies have made ahead the Paris climate summit offer real hope here – and show that countries are recognising that wind makes economic sense.”